David & Goliath Los Angeles has appointed Todd Grant as creative director. He joins Jason Karley and John Battle as creative leads on Carl's Jr, Hardees, The California Lottery, new business and other projects. Grant most recently spent a year at CP+B/Boulder, where he worked on Burger King, Jell-O Pudding, Microsoft and new business, and has previously worked at Cole & Weber/Seattle, Chiat/SF and Goodby, Silverstein & Partners, where he created a number of awarded campaigns for HP, Porsche, Isuzu, Sega and Anheuser-Busch. 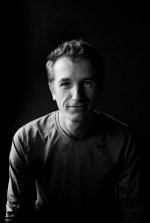 DOJO San Francisco has appointed Edwin Veelo as senior creative. Veelo has led creative teams at agencies such as Organic, Agency.com, and AKQA and was most recently contracted with R/GA in San Francisco. He has worked on brands including T-Mobile, McDonald's, Coca-Cola, Nike, Xbox, General Motors and T-Mobile, on projects including McDonald's' The Lost Ring. 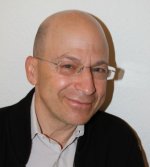 The Sweet Shop has appointed Andrew Traines as managing director for its US operations. Andy has executive produced for directors such as David Fincher, David Kellogg, Mark Romanek, Andrew Douglas, David Slade, Malcom Venville and Garth Davis. His previous roles include executive producer at Propaganda, co-head for the commercial division at Anonymous where he initiated integrated media division V3, and establishing internationally based production company BRW USA. 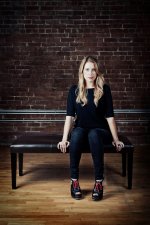 Bi-coastal production company Stardust has named Tania Staykova executive producer at its New York office to oversee live action and animation work. Staykova was previously at The Martin Agency, where she worked on projects for brands including Norwegian Cruise Line, Xfinity and Walmart as well as a social media campaign for Mentos shortlisted in Cannes 2011. Prior to that, she produced broadcast and digital projects for clients such as Lincoln-Mercury, Ford and Compuware at Y&R/Team Detroit. She has also worked at Campbell-Ewald and W.B. Doner. 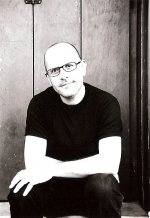 Phillipe Andre has joined Biscuit Filmworks for North American representation. Andre has won Cannes Gold, Silver and Bronze Lion Awards for his Airtel Endless Goodbye, Persil Roboboy and Peugot 407 Toys spots and has directed other spots for brands including Lacoste, Peugeot, Nissan, Guinness, Adidas, Samsung, Miller Lite, AT&T and Toyota. Andre will continue to be represented for commercials by wanda in France and Independent in the UK, and is represented in the US for feature films by William Morris Endeavour Entertainment and managed by 360 Management.