Deutsch New York announced the former Tribal DDB ECD will join the agency as EVP/executive creative director. Nesle will start at the agency on June 28 and will oversee the agency's digital practice on all the agency's clients including DirecTV, Kodak, PNC and others. He will also work on new business efforts. Prior to Tribal DDB, Nesle was SVP/ECD of interactive at McCann World Group's MRM Worldwide. He also oversaw creative at Modem Media in New York and San Francisco, and was the founding CD at Strategic Interactive Group in Boston, which later became Digitas. Nesle's past work includes Philips "Shave Everywhere," as well as projects for Mastercard, Neutrogena, M&M/Mars and Sony Playstation. 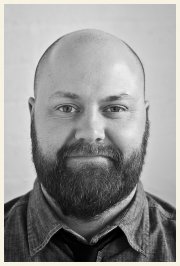 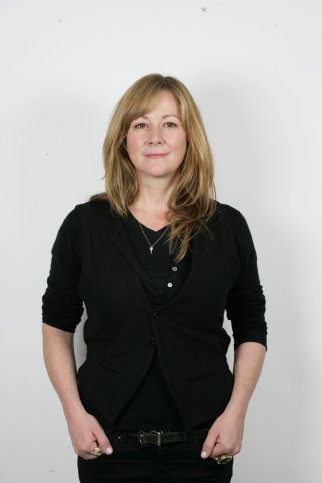 TBWA Global Chief Digital Officer Colleen DeCourcy has announced that she will be leaving the agency. DeCourcy, who has spent three years at the shop, "will be expanding her professional efforts beyond TBWA," the agency noted in a statement. "We expect that there may be other opportunities in the future where Colleen and TBWA will be able to collaborate."

Nathan Cooper, former ECD at Riot Amsterdam and the man behind the Rubbishcorp blog, has joined Anomaly as the creative director of its London office.

Big Spaceship has announced three new hires: Jarrod Riddle joins as senior art director and Jeremy Morrill joins as art director, while Joshua Teixeira will join as senior strategist. All three are new positions at the agency. Prior to joining Big Spaceship, Mr. Riddle served as creative director at space150 in New York. In his previous roles at space150 and Carmichael Lynch, he worked on a wide range of blue-chip brands such as Target, American Express, Porche and General Mills. Mr. Morrill most recently served as interactive director at Struck Creative in Salt Lake City, Utah. Mr. Teixeira was previously partner and senior strategist at Bond Art + Science in New York.

Method Studios has hired visual-effects supervisor Peter Marin and senior flame artist Martin Lazaro. Mr. Marin has served as VFX supervisor at a number of leading facilities, including Framestore CFC in Iceland, the UK's Animal Logic, and Sweden's Redrum, where he worked on the 2009 Cannes Lion Grand Prix winner, "Carousell." Prior to joining Method, Mr. Lazaro headed the VFX department as a flame artist/VFX supervisor at Wild Child Post and Resident Creative Studio in New York, where in addition to commercials for clients such as AT&T and Sirius/XM, he worked on music videos for Coldplay, Jay-Z, Kanye West and the Black Eyed Peas, among others, as well as the opening titles for HBO's "Entourage." He most recently completed work on the Spike Jonze film "I'm Here."