Fernando (pictured left) has 15 years of experience in graphical user interface development and has worked with Brazilian agencies Grafikonstruct and Gringo and on projects for clients like Miller MGD, Sony, HP and Absolut. 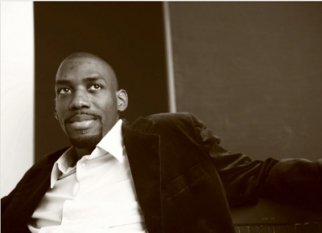 Perry Fair has joined Grey as creative director, after running his own integrated consultancy, Crush & Destroy.

Prior to that served as creative director on Nissan at TBWA/Chiat/Day, L.A., where he launched the "Follow the Z" campaign and held stints at The True Agency and Element79 Partners. 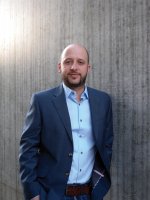 Chris Wiggins (pictured above, left) has joined Crispin Porter + Bogusky as creative director, from Fallon, where he worked on BMW Films, NYSE and Microsoft as well as Fallon's self promotional Skimmer application, which earned a 2009 Gold Lion. Conor McCann (right) has rejoined Crispin Porter + Bogusky as interactive associate creative director where he will be working on Guitar Hero and Domino's. His first stint at the agency begain in 2005, during which he worked on BK, VW and Geek Squad.

Peter Jennings has been named director of photography at thelab, after starting a photography studio at IC2 and working at Vertis as lead photographer.