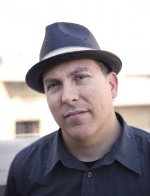 Derek Richmond has joined 180 L.A. in the new position of director of integrated production. He will responsible for aligning all its creative ideas across all media channels with the same level of production expertise. Richmond joins from Goodby, Silverstein & Partners where he was director of digital production, producing campaigns including the 'Now Network' rebranding campaign for Sprint. Prior to Goodby, he worked at Real Branding, San Francisco. 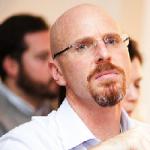