At UniWorld, Graves led traditional and digital work on Ford, 3 Musketeers, the U.S. Marine Corps and Home Depot. Prior to UniWorld, he worked at BBDO, New York on AT&T, Gilette, Snickers, Motorola and M&Ms. He also briefly stepped away from his advertising career after September 11, when he joined the U.S. Army to serve as a lieutenant in active duty in Iraq. 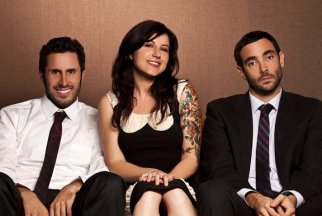 Barking Owl
Industry vets Kelly Fuller and Justin Bayett have launched new sound design and music company Barking Owl in Los Angeles. Fuller's career includes stints at tomandandy and most recently, Stimmung, where she was EP/CD. Bayett was a former accountant at MJZ and controller for Stimmung. The company has also signed former Stimmung talent Michael Anastasi exclusively as a sound designer/composer.

Kristin Keefe, former producer at FL2, has joined Firstborn as a senior producer. Keefe has overseen projects for Boston Market, Vail Resorts, and Subaru, among others. Former Poke N.Y. writer and strategist Nikki Defeo has joined the agency as creative copywriter. She also previously served as a writer at Agency.com and an art director/writer at The Kaplan Thaler Group. The company has also promoted senior producer Crystinue Cho to executive producer. 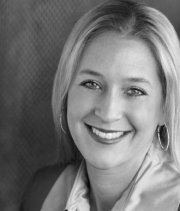