Rattling Stick has added Australian director Patrick Hughes to its roster for US and UK representation. Hughes has directed spots for brands such as Xbox, BMW, Honda, Mercedes, Vodafone and Toyota. He wrote and directed the digital short film "Signs", which won a Gold Lion Cannes award in 2009, and in 2010 wrote and directed his first feature, "Red Hill", which debuted at the Berlin Film Festival and was released by Sony Pictures in the U.S. and Momentum Pictures in the UK. Now based in Los Angeles, he recently completed his first project with Rattling Stick, a campaign for Marriott Hotels out of mcgarrybowen. Hughes was formerly represented by @radical media. 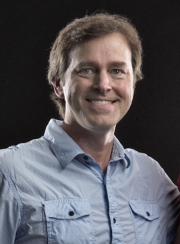 BooneOakley co-founder and co-creative director John Boone has left the Charlotte, NC-based agency to start a new creative consultancy. His new venture, Guns & Kittens, will offer creative services to agencies and clients on a project basis. Its first assignment is a three-week project for Wieden + Kennedy. Boone co-founded BooneOakley with David Oakley in 2000, and will continue to work as a creative consultant for the agency. Prior to founding BooneOakley, he ran a creative satellite office of The Martin Agency in Charlotte and also served as an art director at TBWA/Chiat/Day and Team One. 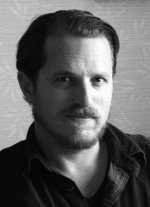 Leon Wilson has joined Energy BBDO as SVP group creative director its Wrigley Account. Originally from New Zealand, Wilson most recently worked at Fallon Minneapolis since November 2009 as a group creative director. Previously, he was creative director at Publicis Mojo Melbourne overseeing work on TourismVictoria, Nestle, Nike, Coca-Cola, Cadbury, and HP among others. Prior to that, he spent five years in London at Mother. He started his career at Colenso BBDO in Auckland. 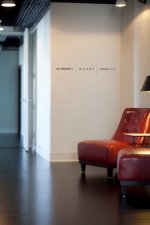