Johannes Leonardo has hired Jenny Gadd to the newly-created position of head of integrated production. Gadd, who will report directly to Johannes Leonardo Co-founders Jan Jacobs and Leo Premutico, joins Johannes Leonardo after three years as executive producer at digital agency North Kingdom, where she worked with a client roster that included Adidas, Coke and Toyota. A Swedish native, Gadd first moved to the US in 1996 to work at Fallon Worldwide in Minneapolis as a broadcast producer there. After seven years at Fallon, Gadd joined Believe Media as EP. She later partnered with Thomas Thomas Films to establish their presence in the US, returning to Sweden in 2008 to work at North Kingdom. 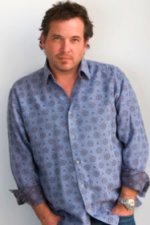 New York/San Francisco-based content creation/production company Bodega has signed director and former agency creative Dave Merhar for commercial representation. Merhar comes to Bodega upon the closing of his L.A.-based production company, Mortar. He has spent the past 13 years working as a director for HSI and Sandwick Films in addition to Mortar, directing spots for clients such as Anheuser Busch, Hyundai, Snickers, Polaroid, ESPN, General Mills, Heineken and Lincoln Mercury. Prior to directing, he worked agency side, serving as group creative director at DDB for seven years before starting his own agency, Fusion Idea Lab, where he could write and direct for Anheuser Busch. 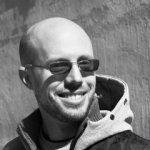 Hyper Island, the educator for interactive communication, business management and leadership, has appointed Tim Leake as global partnership director. Leake, who joins from his most recent post as creative director and director of creative innovation at Saatchi & Saatchi NY, will develop and lead executive programs for the agencies, brands and organizations employing Hyper Island. He has been a Hyper Island Master Class speaker for almost two years. 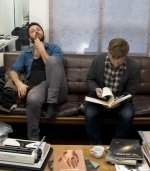 Directing collective Special Problems has joined The Sweet Shop for commercial and branded content work worldwide. Special Problems, led by Campbell Hooper and Joel Kefali, created the animated visuals behind the Cannes Lions-winning work for Yellow Chocolate. They have also worked on projects for brands such as HP with Alicia Keys, Vodafone and Burger King.

New York-based multicultural agency The Vidal Partnership has hired Gustavo Lauria as managing partner, chief creative officer. He was most recently creative director at La Comunidad in Miami. During his eight years there, he produced work for brands such as MTV, Best Buy, VW, Disney, Corona, and Modelo, among others. Lauria is the current president of the U.S. Hispanic Creative Circle. 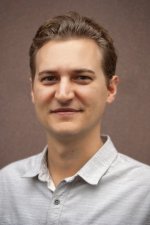 Sound designer and mixer Eric Hoffman is returning to audioEngine, where he spent four years from 2006 to 2010, following a two-year hiatus to travel the world and freelance. In the last year, Hoffman has collaborated with Young & Rubicam, MTV, Fall On Your Sword and Mackenzie Cutler and has contributed to spots for Wal-Mart, Victoria's Secret, Nintendo, Quiznos, KGB, 2K Games, Castrol and History Channel. He has also provided sound design and mix for video content for Beyonce Knowles, and worked on her live performances in conjunction with her production company Parkwood Pictures, and worked on sound design and mixing on three feature films in 2011 Run To The East, Papirosen, and Not Waving But Drowning. 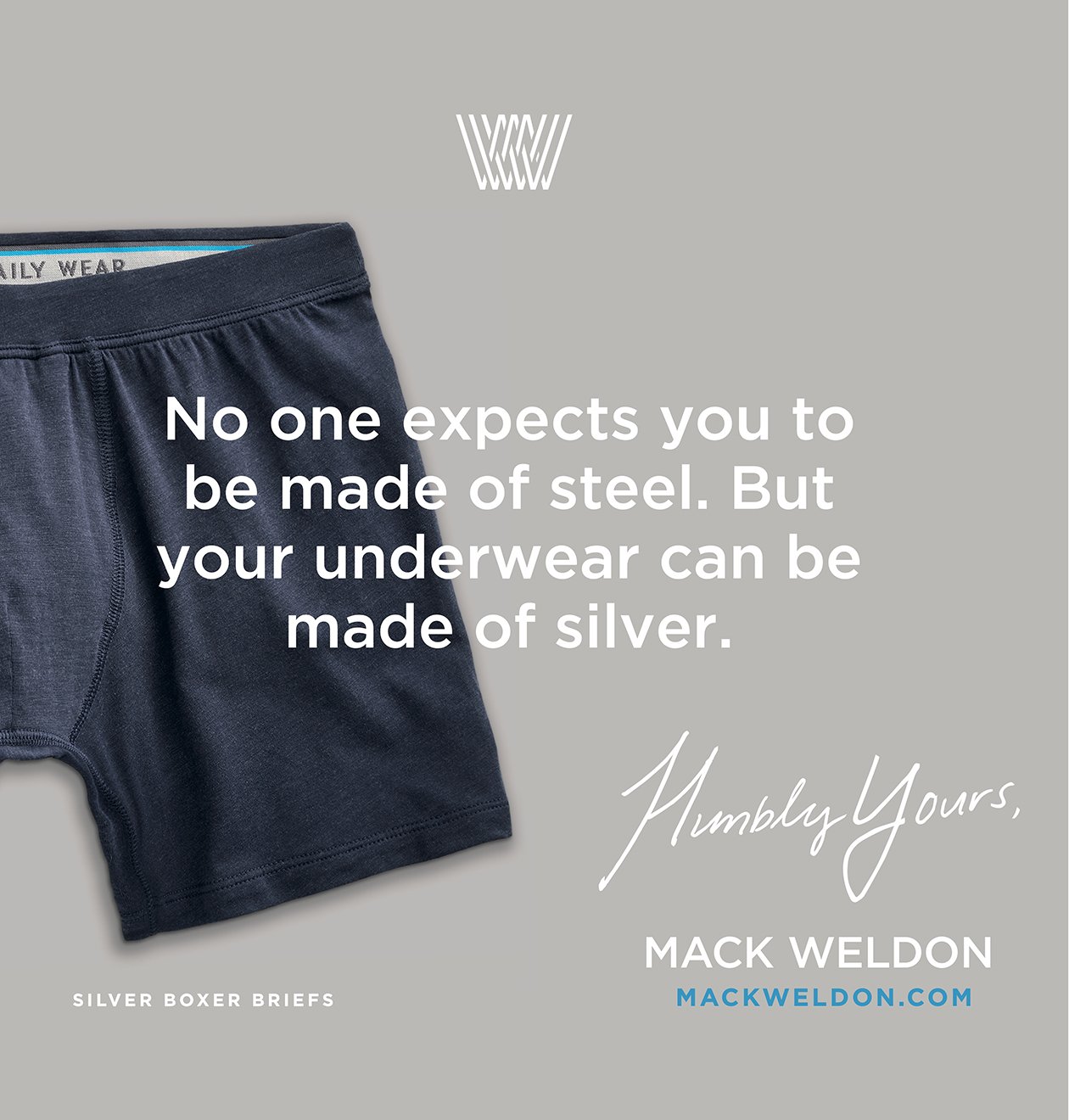 Carmichael Lynch has promoted executive creative director Dave Damman to chief creative officer. Damman, who reports to CEO Mike Lescarbeau, will oversee creative for all Carmichael Lynch clients, including Subaru of America, Jack Link's Beef Jerky and Newell Rubbermaid. Damman rejoined to Carmichael Lynch after 13 years away last May after leaving to work at Fallon in 1998 and then founding his own agency, Damman Pearce. He began his career over 20 years ago at Saatchi & Saatchi in New York, where he served as an art director. Following art directing roles at Dallas' Tracey-Locke and Minneapolis' INITIO, he moved to Carmichael Lynch for the first time in 1996.