READ THIS NEXT
This week's agency moves, hires and partnerships: March 18, 2020
Bletterman (left) and Tabtabai
Credit:

Tabtabai was most recently an interactive CD at Modernista! Boston and worked on Palm, Cadillac and (RED). Before that, he served as an interactive AD at Crispin, Porter + Bogusky, where his client credits included VW, Domino's, Coke Zero and Microsoft. He will be working on the Pepsi account.

Bletterman will be a creative director on Gatorade and had previously worked at Momentum, N.Y. and R/GA, N.Y. He had also worked in Amsterdam for three years on the client side as the Global Interactive Marketing Director for adidas International. 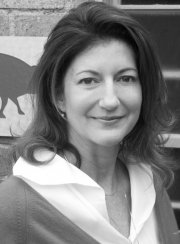 Deanne Mehling has joined Arcade Edit as executive producer. The twenty-year industry vet had founded Chrome in 2001 with editors Lance Pereira and Hal Honigsberg. Prior to that she had also served in senior management positions at Satellite Films, A52, Jigsaw Editorial and Fahrenheit Films. 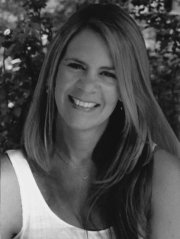 Joanne Ferrarro has joined Spotwelders as executive producer. Ferrarro's career includes senior positions in both production and postproduction. Most recently, she served as EP at Beast N.Y. and prior to that, EVP at Bluerock. She was also a senior VP at The Artists Company for 13 years and served as Coppos films as MD for five years.

Bob Industries executive producer/managing partner TK Knowles has been named as chair of the 2010 AICP Show, to be held in June of next year at the MOMA in New York.

Director Garth Jennings has joined the roster of Hello! for music video representation.