Eric Springer, one of the creative drivers behind Volkswagen's "The Force," is heading to DraftFCB to head creative at the agency's Orange County office. He begins in his new role as EVP and chief creative officer in the new year, and will assume primary responsibility for the agency's Taco Bell account. "We are very excited that Draftfcb is hiring a person of Eric's creative caliber to lead Draftfcb's operations in Southern California," said Brian Niccol, Chief Marketing and Innovation Officer at Taco Bell in a statement. Springer was previously CCO at Santa Monica's Pitch, and spent the better part of his career at Deutsch L.A., where along with Volkswagen, he worked on clients including California Cheese, Saturn and DirecTV. He has also spent time at TBWA/Chiat/Day, DDB and Hal Riney & Partners. 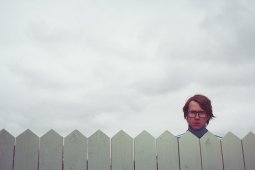 Finnish director Vessa Manninen has signed to Reset for commercial representation in the U.S. Manninen has directed projects for clients like Sky TV, Nintendo, McDonald's, Volvic and Yoplait. He moves from Interrogate and continues to work through Outsider in the U.K. 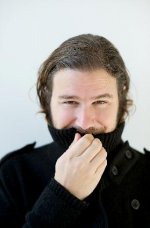 Chris Noellert joined Carbon VFX as creative director and lead flame, in the company's newly opened Los Angeles office. Noellert joins the studio from Motion Theory/Mirada, where he worked on efforts for clients including Target, Wrigley 5 and HP. Previously, he was at Public, and spent time in Sweden helping launch The Chimney Pot. In 2000, he opened his own studio, Syndicate Ent. Carbon VFX just worked on the new Windows 8 campaign for Microsoft, via Crispin, Porter & Bogusky. 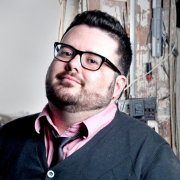 David Perez has been tapped to lead creative recruiting at San Francisco's Venables Bell & Partners, reporting to founder and ECD Paul Venables and ECD Will McGinness. Perez is most known for David on Demand, the Leo Burnett social experiment at Cannes 2011. Perez joins VB&P from AKQA, where he headed creative recruiting at that shop's San Francisco and Portland offices. Before that, he was at Leo Burnett and Lapiz. In 2012, VP&P increased its head count by 25% and is currently looking to expand its creative department. 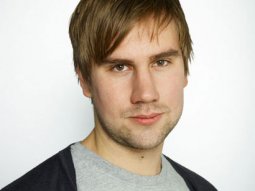 Andreas Ohman, the Swedish features director behind critically acclaimed film Simple Simon and the more recent Bitch Hug, has signed to ACNE Productions for international commercial representation. 27-year-old Ohman is a self-taught filmmaker and began devloping his craft as a writer and director as a teenager in northern Sweden, seeing early success with films such as "My Life as A Trailer" and "Positive About Negatives." He recently completed an epic animated spot for GE out of TBWA/Shanghai that ties the invention of paper to the tech giant's approach to technology. 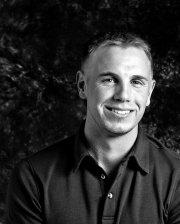 FRIEND has added directors ManvsMachine to its roster. The directorial team has worked for clients including BT, Nokia, Renault and Toyota, and were recently awarded a 2012 Cannes Gold Lion for design. They were previously repped by Nexus.