Pereira & O'Dell has shifted some of the leadership in its San Francisco office with the promotion of Rob Lambrechts and Jason Apaliski to the roles of co-executive creative directors; Ryan Toland as the director of clients services and Henry Arlander as managing director.

Lambrechts and Apaliski have contributed to the creative direction for Pereira & O'Dell since the agency's founding in 2008. Prior to Pereira & O'Dell, The duo attended Creative Circus. Their portfolios at Pereira & O'Dell include Lego "Go Miniman Go!", Intel's three-time Grand Prix and Emmy-winning "The Beauty Inside" and Coca-Cola's "True Friendship."

Toland and Arlander previously served as co-directors of client services. 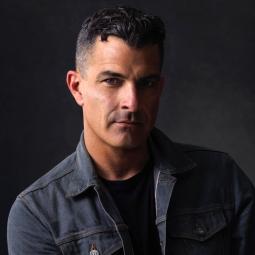 Mr. Naylor will help oversee creative and design across Barton F. Graf's clients, which include Supercell, Scotts Miracle-Gro and Snyder's-Lance. Prior to his hire, he had been freelancing at Barton, during which founder Gerry Graf discovered that "I love hanging out with him," Mr. Graf said in a statement. "He brings a different sense of design and tone to the agency and solves creative problems in a very different way than I do. He's a leader and looks a little like Morrissey, and I love The Smiths." 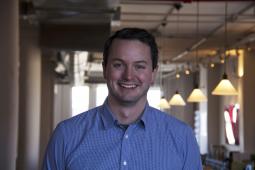 The agency has also named Dominic Poynter head of communications strategy. Mr. Poynter last served as head of communications planning at Anomaly, where we worked on Super Bowl and World Cup campaigns and for brands including Budweiser, Duracell and Diageo. Mr. Poynter also previously served as business director at Mindshare UK and holds an MBA from the NYU Stern School of Business. Of his hire, Mr. Graf said, "Dom good. Come from Anomoly. Help us Barton with Communication. We is bad." 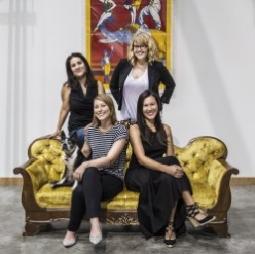 McCormick has been at CP+B since 2010, most recently working on Infiniti, Domino's and American Airlines. She previously worked at McCann Erickson in New York.

Kohnen has been at CP+B since 2013 working on Kraft, Domino's, Best Buy, Windows Phone and Fruit of the Loom. In 2014, she received an Emmy Award for "Outstanding Interactive Experience" as well as multiple Webby awards for The Tonight Show with Jimmy Fallon website and mobile app. A Detroit native and graduate of the College for Creative Studies, Stephanie spent 10 years in the city creating work for automotive brands like Lexus, Toyota, Ford, Cadillac, GM and Chrysler. During her five years at GTB (formerly Team Detroit) she worked as an associate creative director on Ford Motor Company.

Hasan has been at CP+B since 2012 contributing to Fruit of the Loom, Domino's, Kraft and Under Armour. She previously worked brands like Nike+, Travelocity, Gold's Gym, and EAS sports nutrition at R/GA and McKinney.

Katherman joined the agency in late 2015 and has worked on brands under The Hershey Company. She began her career as a humor writer for Recycled Paper Greetings. She was hired to write for the Sonic Drive-Thru account at Barkley. She then went to Arnold Worldwide where she worked on Progressive's Flo campaign. Throughout he career, Quinn has also helped craft brands like PUR, Jack Daniels, Carnival, Yoplait, Lee Jeans, Vanity Fair and Ball Jars. 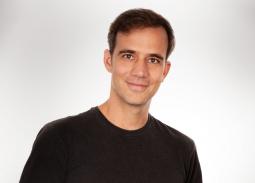 David&Goliath has appointed new Executive Creative Director Gustavo Sarkis to lead the agency's Kia business. Sarkis joins D&G from CP&B, where he was executive creative director, overseeing all creative coming out of the agency's Miami office. He spent the last two years working across a variety of clients, including Letgo, Vonage, Santa Margherita, and others. Prior to CP+B Miami, Sarkis was a creative director at TBWA/Chiat/Day Los Angeles, working on Gatorade and Adidas. Sarkis will officially start with the agency on September 1. 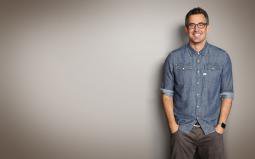 The designer and art director's 20 years of experience in the field includes roles at Turner Duckworth and CBA. He has worked on brands including Coca-Cola, Levi's and Samsung, as well as with bands including Metallica. 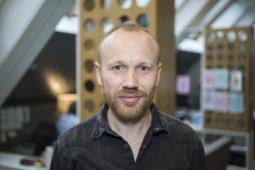 CHI & Partners has hired Toby Brewer to serve as creative director. Prior to joining BBH London in 2014, Brewer worked at Adam & Eve / DDB. His body of work includes Harvey Nichols' "Contain Your Excitement" and "Headless Chickens," Volkswagen's "Start Stop" and independent film series "Made for Real Life, Not the Movies."

Argonaut has appointed Topher Lorette as its head of integrated production. He is replacing Dan Watson, who is leaving the agency to pursue passion projects.

He most recently served at Droga5 where he was executive producer and group integrated production manager. He ran a team of broadcast, digital, social, and print producers on major accounts such as JPMorgan Chase, Pizza Hut, Clearasil, and Airwick.

Prior to Droga5, Lorette spent over 15 years working with Deutsch LA, AKQA, R/GA, Ogilvy & Mather, and Grey. He has worked with brands including Cannon, DirecTV, Smirnoff, Coca-Cola, and Target, among others.

The D&AD Awards has announced that chef, healthy food crusader and media owner Jamie Oliver will be among the jury presidents at its D&AD Impact Awards, held in New York for the first time on September 27. Oliver will head the Health and Wellness jury while other jury presidents will include David Droga on Communication and Interaction. D&AD Impact accepts any project or initiative that seeks to build a brand or business by having a positive impact on the world. The winner will be awarded a D&AD White Pencil. The final deadline for entries has now been extended to August 15.