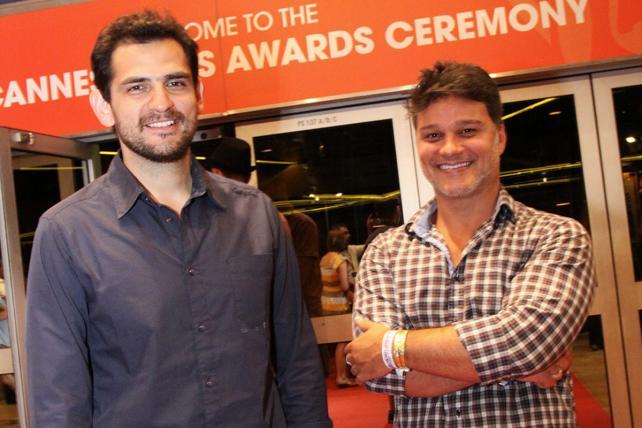 180 L.A. has appointed Rafael Rizuto and Eduardo Marques as its first-ever executive creative directors, reporting to chief creative officer William Gelner. Rizuto and Marques most recently worked as creative directors at Pereira & O'Dell San Francisco, and prior to that were at Ogilvy & Mather Brazil. Together they have led out-of-the box integrated campaigns like Hellmann's Recipe Receipt, named to Creativity's Best Interactive Work of 2012; Coke's Happiness Refill; Whopper Face for Burger King and AirBnB's #Birdbnb (Home to You). 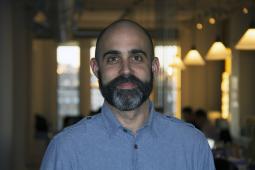 Anomaly has promoted its executive creative director Eric Segal to managing partner, New York, along with chief strategy officer Gareth Goodall. The pair will retain their existing responsibilities. Segal, who was recognized in AdAge's 40 Under 40 this year, oversaw creative on Budweiser's Super Bowl puppy ads and for Dick's Sporting Goods, among other work. Prior to joining Anomaly, he was executive creative director at Grey New York, overseeing creative for the NFL, Mike's Hard Lemonade, and the TNT and TBS networks. 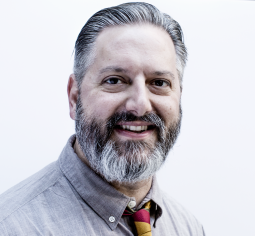 DDB California has appointed Jon Drawbaugh as head of production. Drawbaugh joins DDB from Mullen L.A., where he served as senior VP-director of integrated production. During this time, he led all aspects of production from TV spots to digital to experiential. He also worked on the launch of the Acura TLX. Before that, Drawbaugh was at FCB West, where he oversaw production for clients including Dockers and SimCity. He also spent over seven years at Goodby, Silverstein & Partners as a producer. 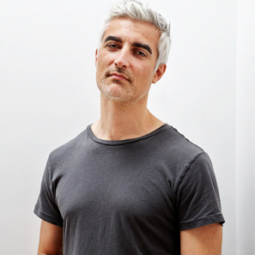 BBH has made several promotions and hires in its New York office. Paul Kamzelas was promoted to group creative director from creative director. He has worked on brands including Levi's, Coca-Cola, Volkswagen, Sony, Bacardi and MTV and held positions at Fallon, M&C Saatchi and Archibald Ingall Stretton before joining BBH, N.Y. in 2014. The agency has also hired Daniel Bonder as creative director. He joins from Venables Bell and Partners in San Francisco, where he helped launch Audi's first entry-level vehicle, as well as Google's high-speed internet service. Also elevated to creative directors are Hugo Bierschenk and Dean Woodhouse, who worked together at BBH London before joining BBH, N.Y. in 2010, and Dave Brown, who joined in 2011 from a role at CP&B in Boulder. 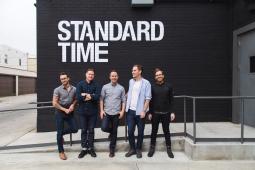 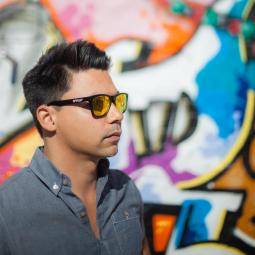 Y&R New York has appointed Juan Charvet as director of experience strategy. Charvet, who reports to chief strategy officer Dick de Lange, is tasked with applying his experiential and digital knowledge to the strategy and creative teams. Most recently, he spent two years as a technical director at 360i, leading teams of experience designers, developers, content strategists and more for clients including Canon USA, Mondelez International and Ben & Jerry's. Prior to that, he was associate technology director at Frog. 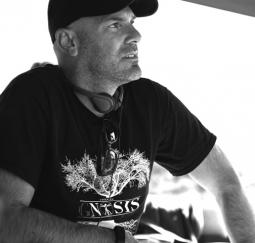 Adrian Fulle and Patrick "PK" Creedon have joined Los Angeles agency Adore Creative as executive producer and director, digital marketing. Previously, Fulle was EP at Poya Pictures where he worked with clients like Red Bull, Paramount Pictures Global and the US Military. Creedon specializes in social strategy and community management and engagement and has worked with clients such as the NFL, United Way and Starbucks.