Wonderly promoted to EVP at Warner Music Group
READ THIS NEXT
This week's agency moves, hires and partnerships: March 18, 2020 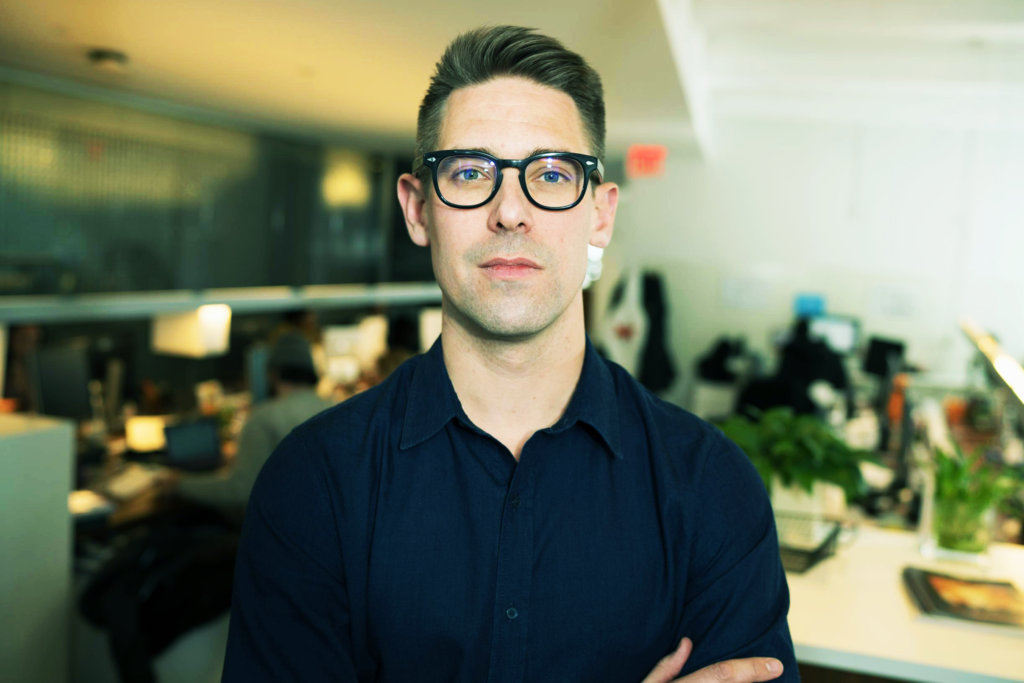 The&Partnership hired Colm Murphy as chief strategy officer, New York. He will also manage teams at m/SIX. Most recently, Murphy was CSO at McCann New York and co-head of strategy at Droga5 prior to that. He has worked with clients including JP Morgan Chase, Under Armour, Ancestry, Georgia Pacific, Kraft Heinz and Mailchimp. Martin Cox also joins the agency, as creative director on Toyota in London. Previously, he was global creative director at Spark44, where he worked on Land Rover and Jaguar.

Norman Wonderly has been promoted to executive vice president, creative for Warner Bros. Records. He joined WBR in 2010 as SVP of the label’s creative services team and has overseen campaigns and music videos for artists including Dua Lipa, Michael Bublé, Red Hot Chili Peppers, Josh Groban, Jason Derulo and Gary Clark Jr. Prior to that, he was publisher of Alternative Press magazine, where he worked for twenty years.

Wunderman Thompson hired Ewen Sturgeon as CEO of Europe and South Africa, overseeing 6,500 employees in 76 offices. He joins from Publicis.Sapient where he was chief operating officer, EMEA. Prior to that, he was CEO of DigitasLBi International.

Jarrod Riddle returns to Space150 as executive creative director in the Minneapolis office. He had been a senior designer and creative director before leaving the agency in 2010. Most recently, he ran Hunt & Foster, his own design consultancy, and co-founded startups Zurvu and Ben Lido. Previously, he was a creative director at R/GA in New York working on the Nike+ team. He has also held positions at Big Spaceship, Carmichael Lynch and Olson.

Geoff Desreumaux is now head of strategy at Amsterdam-founded creative agency SuperHeroes New York. Previously, he was social media director at Zimmerman, head of social for Lexis in London and senior strategist at Cheil U.K., working on brands including Samsung, Virgin Mobile, Harley Davidson, Diet Coke, Office Depot and The Body Shop. Desreumaux is also co-founder of We are Social Media, a digital marketing news outlet.

Swift hired Frank Brooks as head of production. He has held positions Nike, Apple and at agencies including AKQA, Argonaut, Goodby Silverstein & Partners and Wieden & Kennedy, working on brands like Fitbit, ESPN, Mini, PlayStation and Uber.