All the Latest Creative Moves From Around the Industry
READ THIS NEXT
This week's agency moves, hires and partnerships: March 18, 2020
Maurice Van De Ven
Credit:

U.K. integrated marketing agency Life has appointed ex-MEC, Mother and KesselsKramer creative Maurice Van De Ven as executive creative director. Reporting to managing directors Ian Humphris and David Poole, he will take the lead on the agency's new "Create Consequence" philosophy, which, according to a statement "puts strategic and creative leadership at the top of the agenda with its decision-making judged by the brand's P&L". Prior to joining Life, Van De Ven was ECD at MEC Global London, and before that was global creative director at StawberryFrog Amsterdam working on Procter & Gamble among other clients. He also did stints as a creative director at Mother London, at brand consultants The Chase and Amsterdam agency KesselsKramer. 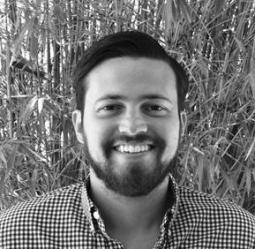 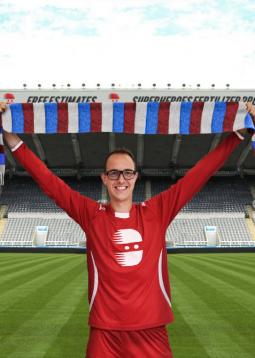 Amsterdam and New York-based creative agency SuperHeroes has hired Niek Eijsbouts as creative director. Eijsbouts previously worked in creative positions at agencies such as KesselsKramer and Happiness Brussels. In his new position at SuperHeroes, he will work on brands such as LG, Converse, Coca-Cola and Asus. 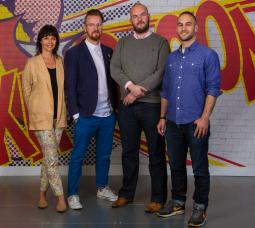 Wunderman U.K. has made several new appointments including Andrew Thomas as conceptual lead. Thomas previously worked at Jack Morton Worldwide where he was creative director, working on clients such as Heineken, P&G, Freeview and Candy Crush. Reporting into creative director Lauren Pleydell-Pearce, he will focus on working across Microsoft Lumia, Legal & General, Coca-Cola and EDF Energy. The other new hires are head of project management Paul Harvey, who joins from AKQA, strategy director Lezaan Roos, previously at Expedia, and senior strategist Michael Maxwell, who joins from Accenture.