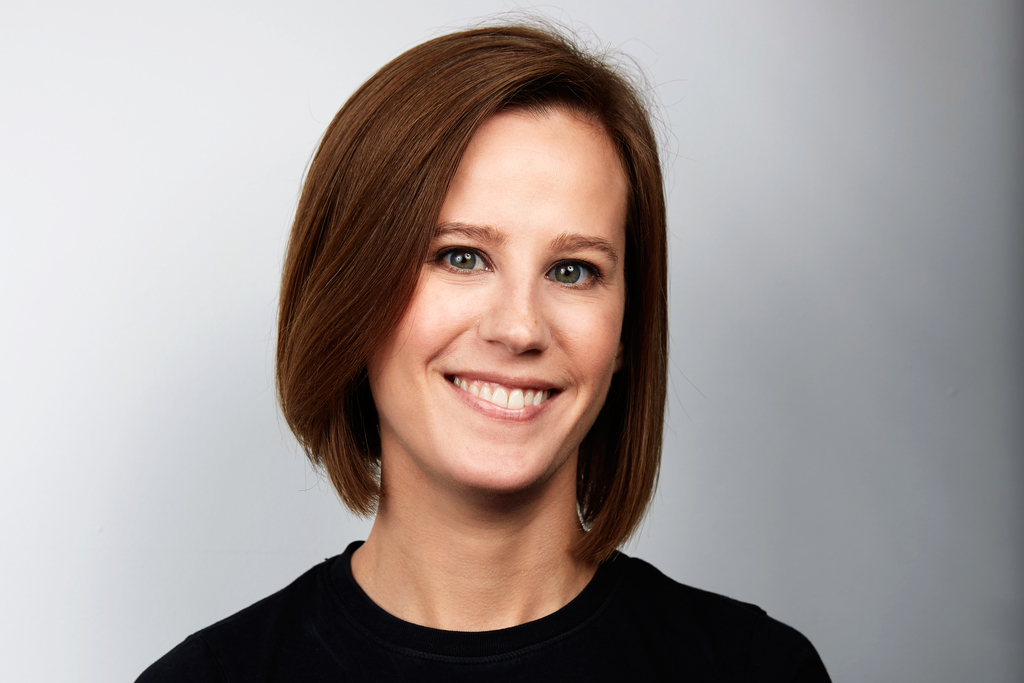 SS&K hired Stevie Archer as executive creative director. She joins from Big Spaceship, where she was a creative director running the Starbucks account. She has also held creative positions at McKinney and Mullen and has worked with clients including Nationwide Insurance, Travelocity, T.J. Maxx, Sherwin-Williams, Gold’s Gym, the Ad Council and Samsung.

Duncan Channon hired Gary Stein as chief integration officer, a new role for the agency. He joins from Eleven, where he was associate partner and head of activation. In his nearly 20-year career, he has worked with brands like Nike, Jim Beam and Google Cloud, including a live TV spot during NCAA March Madness.

David promoted Sylvia Panico to chief operating officer. She will continue in the role of managing director for the São Paulo office and expand her role to oversee operations across the agency’s four global offices. She joined the agency in 2015.

BBDO Atlanta hired Marla Ulrich as head of production. She joins from DDB San Francisco, where she was also head of production. She produced the global Coca-Cola broadcast for the 2016 Olympic Games while at David. Ulrich was also a creative producer for Anomaly New York and KesselsKramer in London and Amsterdam, working with brands including Budweiser, Google, Renaissance Hotels, Panera and Duracell.

FCB Health Network hired Suzanne Molinaro as director of production, a new role for the organization. She joins from Google, where she was product team lead as well as a consultant and advisor focused on emerging technology. Previously, she was director of digital production at Deutsch.