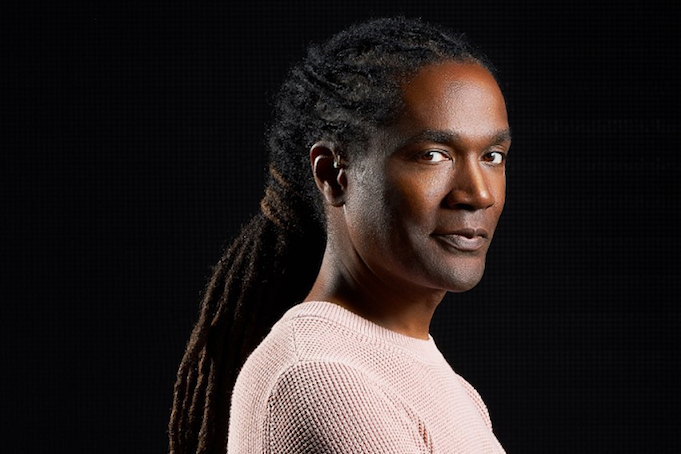 VaynerMedia promoted JuHee Kim to managing director of its Los Angeles office, a new role for the agency. Previously, she was EVP of media at the agency and SVP of media, on-air and affiliate marketing at Fox Broadcasting Company before that. She has also held positions with Dentsu Aegis, OMD, Walt Disney Studios and NBC Universal.

Co:collective promoted Kelli Lane MacDonald from head of client engagement to managing director, Amanda Ginzburg from group account director and director of product marketing to head of marketing and Kit Krugman from chief curator to head of organization & culture design, a new offering from the consultancy. Women now make up 60 percent of the agency’s top leadership.

Paris agency Rosapark promoted Julien Saurin and Nicolas Gadesaude to creative directors. The pair have been working together for 10 years, after meeting as interns at Havas Group in 2009. They joined the agency in 2013, with Saurin working as an art director and Gadesaude as copywriter, working on campaigns for Ouigo, InOui (Maiwenn), Thalys, Skoda and Decathlon.

Hannah Kreiswirth is now a partner at Area 17. She continues in her role as chief operating officer of the Brooklyn agency. Before joining the shop three years ago, she was senior director and head of creative at Purpose and worked as a creative director, business strategist and entrepreneur.

Allen & Gerritsen promoted Monica Lorusso from senior vice president to executive vice president, strategy. She also joins the agency’s executive leadership team, after nine years at the shop. She has also worked with brands in the energy, tourism, higher education and healthcare sectors.