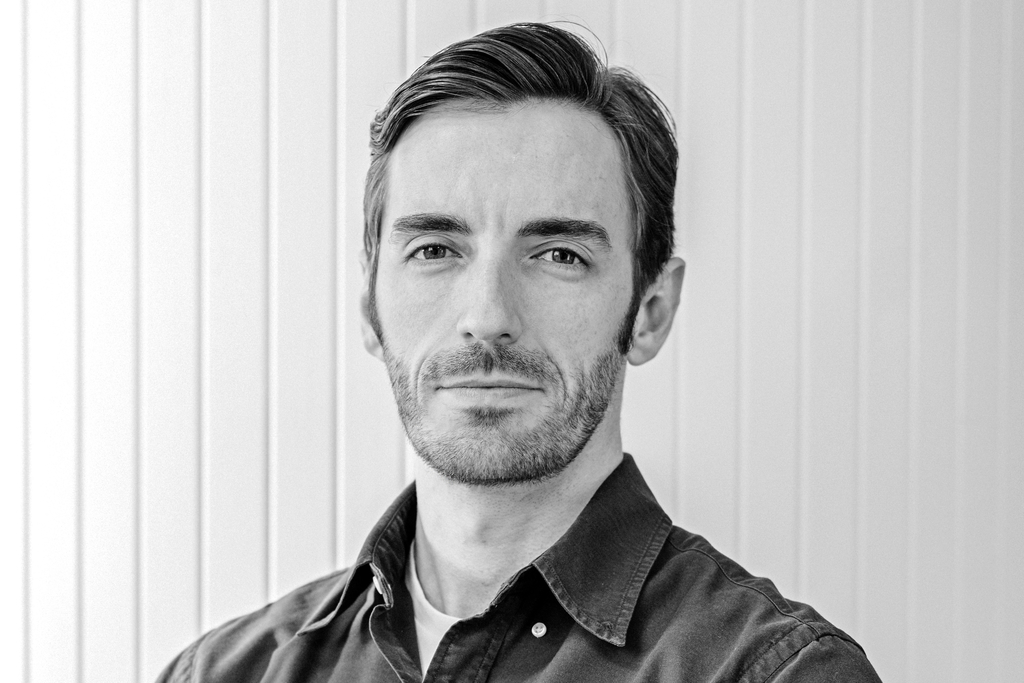 Publicis Groupe appointed Ian Wharton as executive creative director of Publicis Sapient. He joins from AKQA where he worked with clients such as Formula 1 and Volvo Cars. Previously, he was an art director at The Mill, where he designed commercials for Audi and EA and game trailers for Sony. He is also one of the founding partners of technology startup Zolmo.

The in-house creative agency at Channel 4, 4Creative, promoted Miketta Lane to head of production and operations. Previously, she was executive producer after returning to the agency in 2014. She had worked there as a producer until 2009, when she left to work on a tour with U2. Lane has also worked as a freelance producer with clients including L’Oreal, Nike, Google, ITV and Dubai.

FCB Brasil promoted Fabio Freitas from media VP to chief growth officer and hired Bibiana Saldanha as content editor. Prior to joining the agency in 2016, Freitas was head of media in Brazil at Young & Rubicam, Grey, Africa and F/Nazca. Saldanha joins from the Avon hub at Mutato, where she was content director. Prior to that, she worked at CUBOCC with the C&A Brasil account and had held positions at W3haus, Pereira & O’Dell, and DM9Sul, working with clients including Jeep Brasil, Fiat Brasil and O Boticário.

PopSugar promoted Angelica Marden from SVP of content operations to general manager. In 14 years at the company, she was the first editor of the tech vertical GeekSugar and an editorial director and managing director. She was also an editor at the Mill Valley Herald and Link TV and a reporter at The Oakland Post.

Cactus appointed Scott Strother as creative technology director. Previously, he was a senior engagement manager at Deloitte Digital and CTO of A3 Media Network, and he has worked with brands including Amtrak, McDonald’s, TransAmerica and Republic Services.