The Community finds its New York CCO at 360i, Ogilvy Latina promotes a regional CCO
READ THIS NEXT
This week's agency moves, hires and partnerships: March 18, 2020 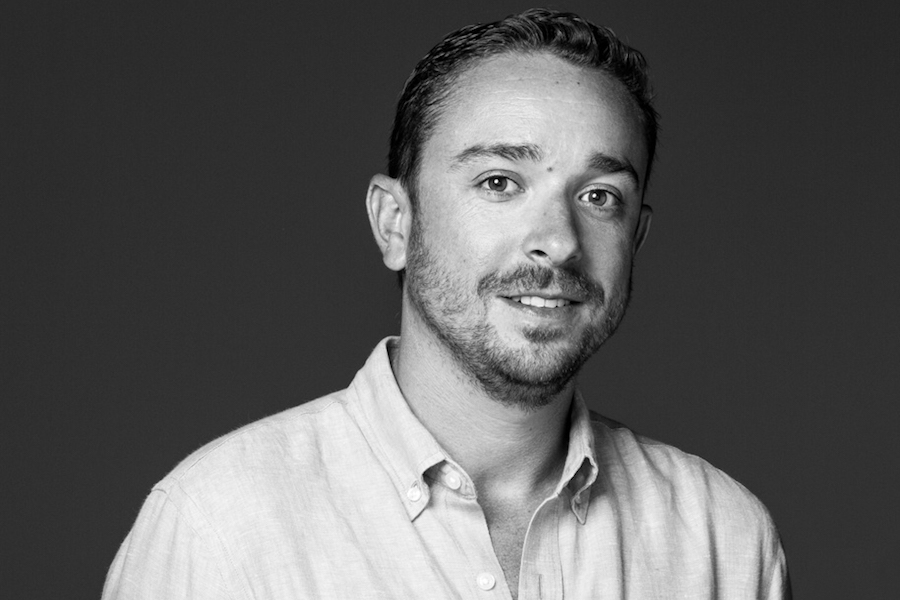 The Community New York hired Frank Cartagena as chief creative officer. Most recently, he was executive creative director at 360i, working on the “The Maze” for HBO’s “Westworld” and Absolut’s “A Drop of Love” campaign. Prior to that, he held creative positions at KBS, Deutsch, DDB New York, Arnold Worldwide and Hill Holliday.

Jessica Apellaniz is the new regional chief creative officer for Ogilvy Latina, after two years as vice president of creative for Ogilvy Mexico and Miami, where she worked with brands including Coca-Cola, BP, Mazda, Aeromexico, KFC, Starbucks and American Express. Before joining the agency in 2017, she held creative leadership positions at Publicis. She also worked Olabuenaga Chemistri, Terán\TBWA and MTV Latin America.

Horizon Media promoted Gene Turner to president of Horizon Next, a new position for the agency. Previously, he was executive vice president, managing partner and has led Horizon Next for 10 years. The agency began as Horizon Media’s in-house direct marketing team and spun off into a standalone agency in 2017.

The Stagwell Group agency ForwardPMX promoted James Townsend to global CEO. Previously global managing director, he takes over from Martin McNulty. Prior to that, he was 360i's European chief executive officer, where he led the Converse, Lidl and Enterprise accounts.

Konnect Agency hired Ross Garner as an associate vice president. Previously, he was chief operating officer at Media Maison, a public relations and marketing firm, and is co-founder of Theatric Toys, a line of dress-up costumes for kids.