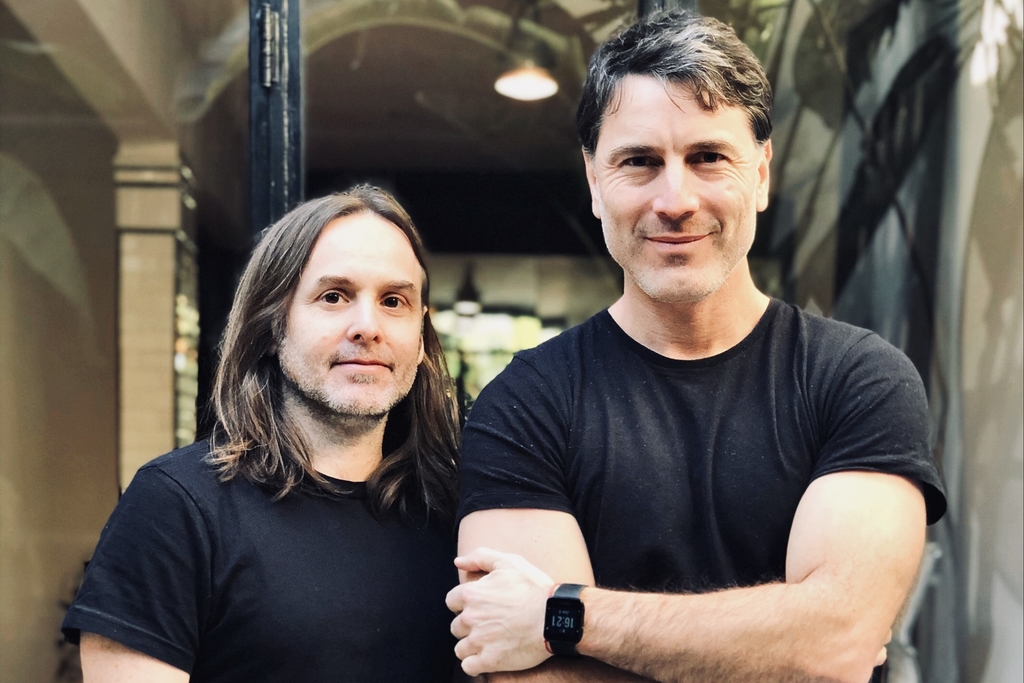 Ignacio Ferioli and Joaquín Cubria join Gut as chief creative officers and partners, overseeing creative output in the Miami, São Paulo and Buenos Aires offices. Most recently, they were co-CCOs at David Buenos Aires working on global campaigns for Coca-Cola, Budweiser (including the 2019 Super Bowl), Volkswagen, Burger King, Coca-Cola, Unilever and AB InBev, after joining the agency in 2012 as executive creative directors.

Dean Wei is now executive creative director at Wieden & Kennedy Delhi in India. He joins from Apple, where he spent the last 10 years as creative director for Europe, the Middle East and Africa. This is his second stint at W&K—he previously served as a creative director in the Shanghai office. He's also held positions at agencies including BBH; Butler, Shine, Stern & Partners; and HHCL. He’s worked with clients including Nike, Levi’s and Audi.

Engine hired Ete Davies as CEO of its creative and experience design division. He joins from AnalogFolk where he had been managing director of the London office for the last four years, overseeing wins including Booking.com, Pepsi, Scotch and Soda, Danone and Nike EMEA. He is co-founder of diversity initiative WeAreStripes and founder of CultureHeroes. He has also held positions at AKQA, DDB and Digitas/Modem Media.

Sparks & Honey hired Laura Chiavone as managing partner, business transformation, a new position for the agency. She joins from Tribal Worldwide, where she served as chief strategy officer for the last two years. Previously, she has held positions at DM9DDB, Almap BBDO and Y&R, working with clients like Anheuser-Busch InBev, Nike, Heineken, Mars Inc., Walmart, Mondelez, J&J, FCA Automobiles, Cisco and Pfizer. She also ran her own cultural and strategy consultancy, Limo Inc. and spent 13 years at Miami Ad School as a teacher and faculty director for the Account Strategy Bootcamp.

Vox Media hired Jill Pike as vice president for communications; Matt Kershaw as vice president, global partnerships and strategy; Peter Elkins-Williams as senior director of corporate development; and Donte Stewart as senior director of security. Pike joins from the National Football League, where she was vice president for public affairs. Kershaw joins from Publicis Media, where he was EVP of investment solutions strategy. Stewart will oversee security and anti-harassment efforts and joins from the Bill & Melinda Gates Foundation, where he worked in risk intelligence. Elkins-Williams joins from Facebook, where he was a part of the media partnerships team.

Providence agency Nail Communications is launching NAIL.social, a new social media and research arm. It will be led by Lead Scientists Jess Bachman and Rachyl Jackson. Bachman had been digital strategy director at the agency since 2017, and Jackson had been social analytics manager.