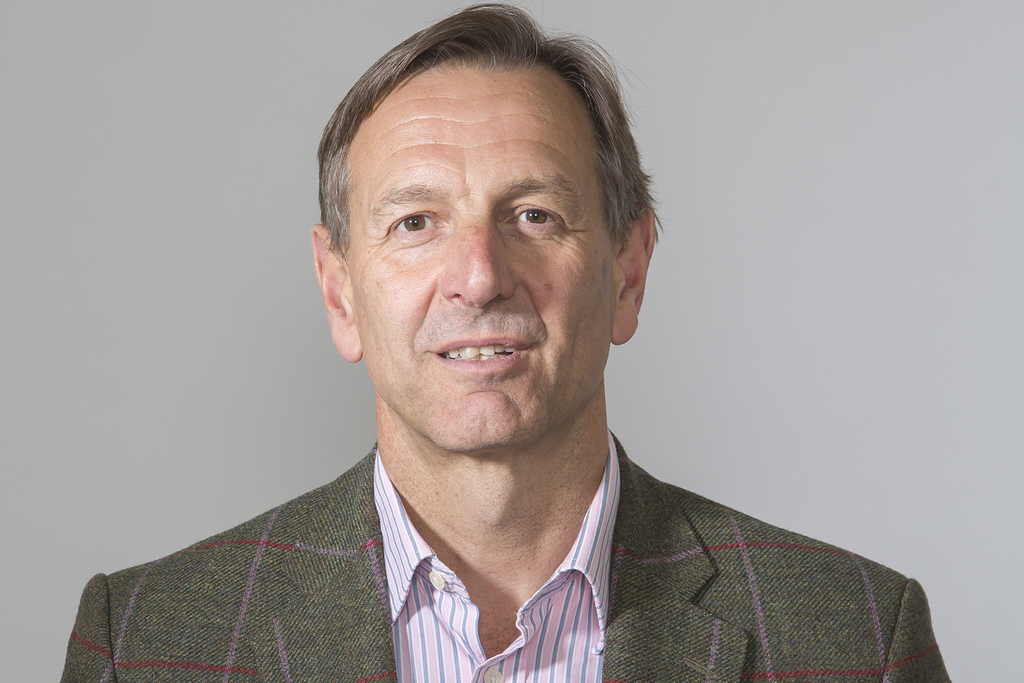 McCann Worldgroup promoted Mark Lund to president, U.K. & Europe. He has been CEO of McCann Worldgroup U.K. since 2014 and retains those responsibilities. Lund succeeds Pablo Walker, who also served as president of McCann Worldgroup Latin America/Caribbean prior to taking on the European leadership role 6 years ago. Previously, Lund was co-founder and managing partner of London agency NOW and CEO of the Central Office of Information, the U.K. government’s marketing agency. Prior to that, he co-founded agency Delaney Lund Knox Warren.

Clemenger BBDO Melbourne hired Jim Curtis and Ryan Fitzgerald as executive creative directors.  They join from Droga5, where they spent 5 years working on campaigns for clients including Mailchimp, Under Armour and Tourism Australia.

INNOCEAN Berlin hired Bruno Oppido as executive creative director and head of art. He joins from Wieden+Kennedy in São Paulo, where he was the creative director and head of art, and he has worked with brands including Nike, Old Spice and Leica. Innocean Worldwide Canada hired Daniel Bruch as new business development director. Previously, he was a merchant acquisition director at American Express and has held sales and marketing roles at Canon and Xerox.

London-based independent creative agency Cult appointed its co-founder Bridey Lipscombe as global managing director. She began the agency 8 years ago with Cat Turner, who will now focus on creative output. After opening a New York office in 2018 and a production house in 2019, the shop plans expansion into Los Angeles and Amsterdam.

Atlanta independent shop Blue Sky Agency hired Mariana Costa as executive creative director. Most recently, she was a group creative director at VMLY&R, where she led creative development for clients including including Kraft Heinz, Tyson Brands and Kimberly-Clark. She has also held positions at DDB, McCann and BBDO, worked with Reebok, IAMS,  Unilever, Verizon Wireless and Pfizer.