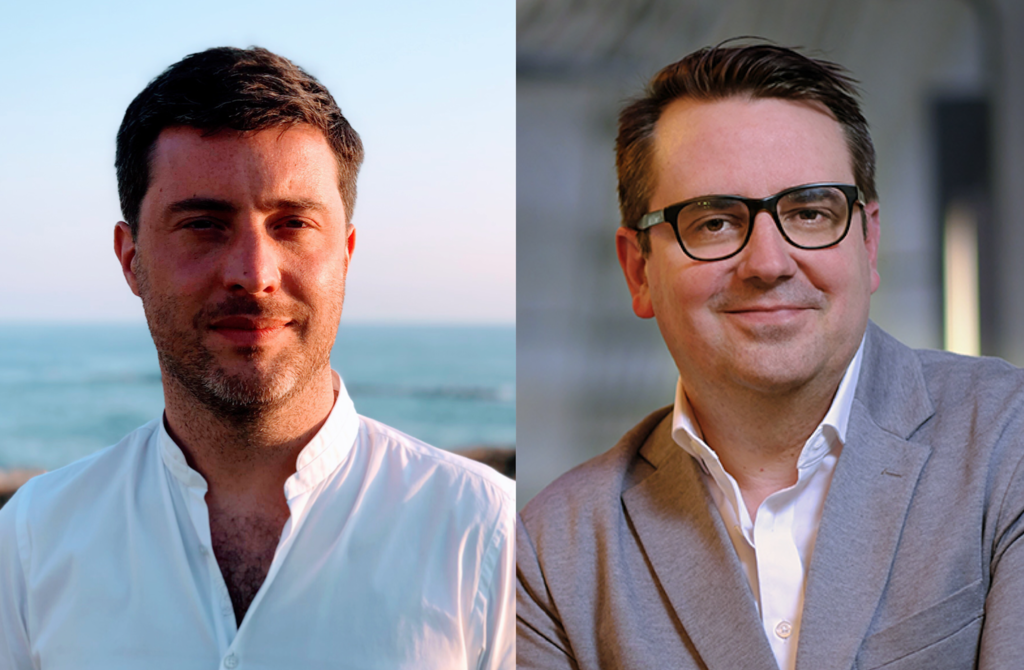 VMLY&R hired Laurent Simon as U.K. chief creative officer. He joins from BBC Creative, the network’s in-house agency, where he was executive creative director. Previously, he was creative director at Adam & Eve/DDB and held creative positions at AMV BBDO, BBH and Mother. In addition to the BBC, he has worked with brands including John Lewis and Google’s Front Row.

Jessica Hartley joins strategic comms agency The Humblebrag as managing partner, following six years as an independent consultant working with brands including TomTom and Bugaboo and agencies like JWT Amsterdam and DDB Unlimited. Prior to that, she was head of PR and awards at 180 Amsterdam, working with clients like Adidas.