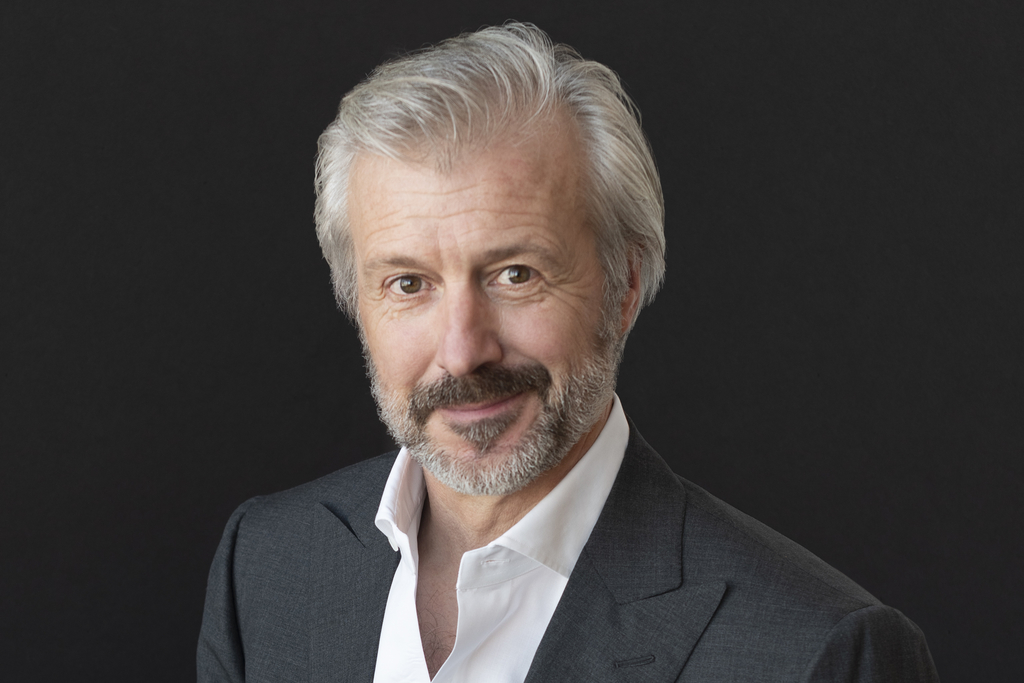 McGarryBowen promoted Haydn Morris to global executive creative director on United Airlines. He joined the agency in 2004, when it was still a startup. Prior to that, he held positions at Y&R, BMP DDB Needham, Saatchi & Saatchi and McCann and started his own agency, HMA. He has worked on campaigns for McDonald’s, Honda, Air New Zealand and the PyeongChang 2018 Olympics.

Helen Pak joins Disney Parks, Experiences and Products to lead the company’s internal agency Yellow Shoes as senior vice president, creative—marketing design and content. Most recently, she was president of Grey Toronto and national chief creative officer for Grey Group and has worked with brands including American Express, Cover Girl, Dove, Kraft and Volvo. She was also global creative strategist for Facebook and Instagram.

Wunderman Thompson hired Keka Morelle as chief creative officer in Brazil, beginning Oct. 7. She joins from AlmapBBDO where she was executive creative director, working on campaigns for Audi, PepsiCo, Volkswagen and Havaianas. Prior to that, she was a creative director at DM9DDB and an art director at F/Nazca.

Melissa Ditson has been named chief creative officer of MRM//McCann Salt Lake City and San Francisco. She joins from 360i, where she was executive creative director. She has also held creative positions at Edelman, space150 and Momentum and worked with clients including American Express, Budweiser, Bud Light, GE, P&G, (RED) and Michelle Obama’s Let Girls Learn.

R/GA New York hired group executive creative directors Rick Williams and Marcel Yunes. They are best known for their work as creative directors on P&G’s “The Talk” at BBDO. Creative partners for more thn a decade, they spent the last two years freelancing and have worked on campaigns for Bud Light, HBO, AT&T and the 9/11 Memorial Museum.

Kimberly Hefling joins GMMB as a vice president, working with foundations, advocacy organizations and education agencies. She spent four years as the senior education writer at Politico and 18 years at the Associated Press, where she was the national education writer. She has also covered topics including politics and veterans issues and served as an embedded reporter in Iraq and Afghanistan.

Sid Lee Paris hired Paula Hochberg as creative copywriter. She has been a copywriter at VMLY&R, Sra Rushmore and LeoBurnett in Spain, Argentina and the U.K., working on campaigns for Heineken, Samsung, Coca-Cola, Vodafone, Fiat and the International Committee of the Red Cross.

David hired Álvaro Palma, André Toledo and Saulo Rocha to lead the creative team in its new Madrid office. Palma joins from El Ruso de Rocky, where he worked with Burger King on campaigns like “Scary Clown Night.” Toledo and Rocha join from LOLA MullenLowe, where they led the global Magnum, Cornetto and Cabify accounts.

BBH London hired Chris Bamford as the agency’s first creative director—PR. He joins from The Academy and previously worked at Freuds with clients including Lexus, Lynx, Sainsbury’s and Movember. Bamford is also a D&AD New Blood mentor and runs the organization's PR Masterclasses globally.