The agency continues to fill out the leadership team in its Manhattan office
READ THIS NEXT
This week's agency moves, hires and partnerships: March 18, 2020 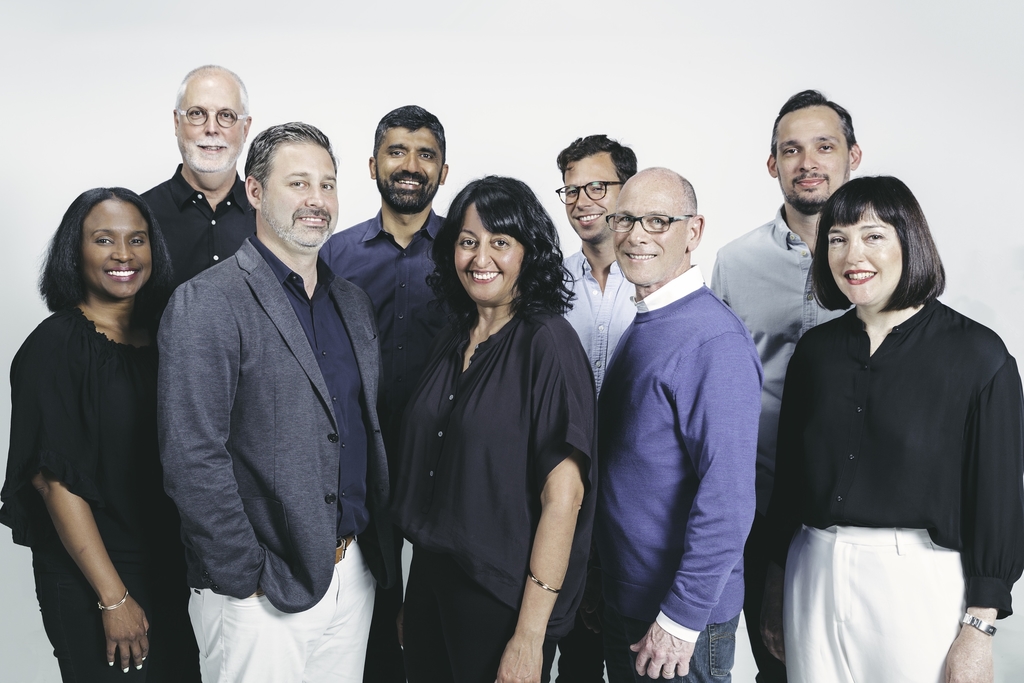 Sarah Sutton joins 72andSunny Amsterdam as director of communications strategy. Most recently, she was managing partner in charge of Nike across the EMEA region at Mindshare Worldwide Amsterdam. Previously, she was joint head of strategy for Mindshare Worldwide in London, working with brands including Nike, Marks & Spencer, Mazda and Unilever.

Giphy hired Alexis Berger as vice president of revenue. She joins from MediaLink, where she was a senior advisor, and spent four years at Kargo where she led sales. Previously, she has also held positions at Titan Worldwide, Adconion Media Group and BrightRoll.