All the Industry's Latest Creative Moves
READ THIS NEXT
This week's agency moves, hires and partnerships: March 18, 2020
Rob Palmer
Credit: 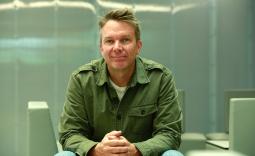 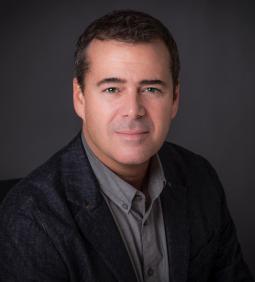 Accenture has appointed Greg Kaplan as the company's lead creative director. Kaplan is joining Accenture from DigitasLBi, where he oversaw creative operations, including directing his teams' work for American Express. Before joining in 2009, he was senior vice president and group creative director at MRM/McCann and, early in his career, he was an interactive creative at Ogilvy & Mather. Among other awards, he has earned several Cannes Lions and is trained in illustration, design and advertising. 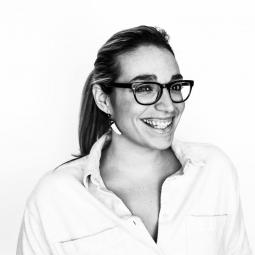 Global social media agency We Are Social announced the addition of Digital Creative Director Stephanie Levy to the newly created role of director of content.

Levy previously worked at Clinique as its director of creative for social media/online editorial content. Prior to that, she worked at building a social media team for Macy's. Her other experience includes positions at Jack Morton Worldwide, Geometry Global, HarperCollins Publishing and Situation Interactive. 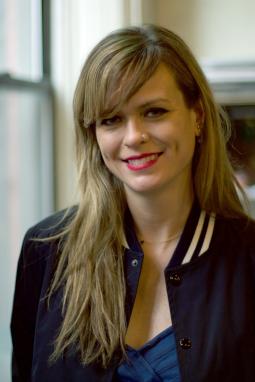 BBH New York has hired copywriter Lindsey Lanpher. She was the co-creator of HBO Go's "Awkward Family Viewing," created out of her previous agency, SS+K. She was also the first creative hire at Anomaly. During her career, she has worked on brands including Converse, Marriott, Planned Parenthood, Virgin America and The New Yorker.