See All the Industry's Latest Creative Moves
READ THIS NEXT
This week's agency moves, hires and partnerships: March 18, 2020

BBH Founder John Hegarty has joined Screenvision Media as Creative Chair in Residence. Hegarty was a founding partner of Saatchi and Saatchi in 1970, and helped start the London office of TBWA in 1973 as creative director. But he is best known as the founder of Bartle Bogle Hegarty in 1982 with partners John Bartle and Nigel Bogle. He was knighted by the Queen in 2007 for services to the advertising industry. In 2011 he was the first recipient of the Cannes Lion of St. Mark for outstanding contribution to creativity. In 2015, Hegarty wrote and art directed the global cinema ad for Project Everyone, an initiative that drives awareness to the United Nations' Global Goals for Sustainability regarding poverty, inequality and climate change. 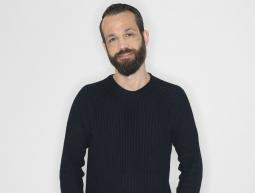 MullenLowe U.S. has hired Creative Directors Myles Allpress, John Boone and Steve Howard. Allpress previously worked for Fallon, where he served as senior art director. He has previous experience in design and art direction in his native country of New Zealand. He has worked on brands including Cosmopolitan of Las Vegas, Travelers Insurance, H&R Block, Arby's, Toyota and Sony.

Boone previously worked at Team One and TBWA/ChiatDay, and he has worked on brands including Mercedes-Benz, Wrangler, and Kellogg Company. He is a former creative director and founding partner of BooneOakley. 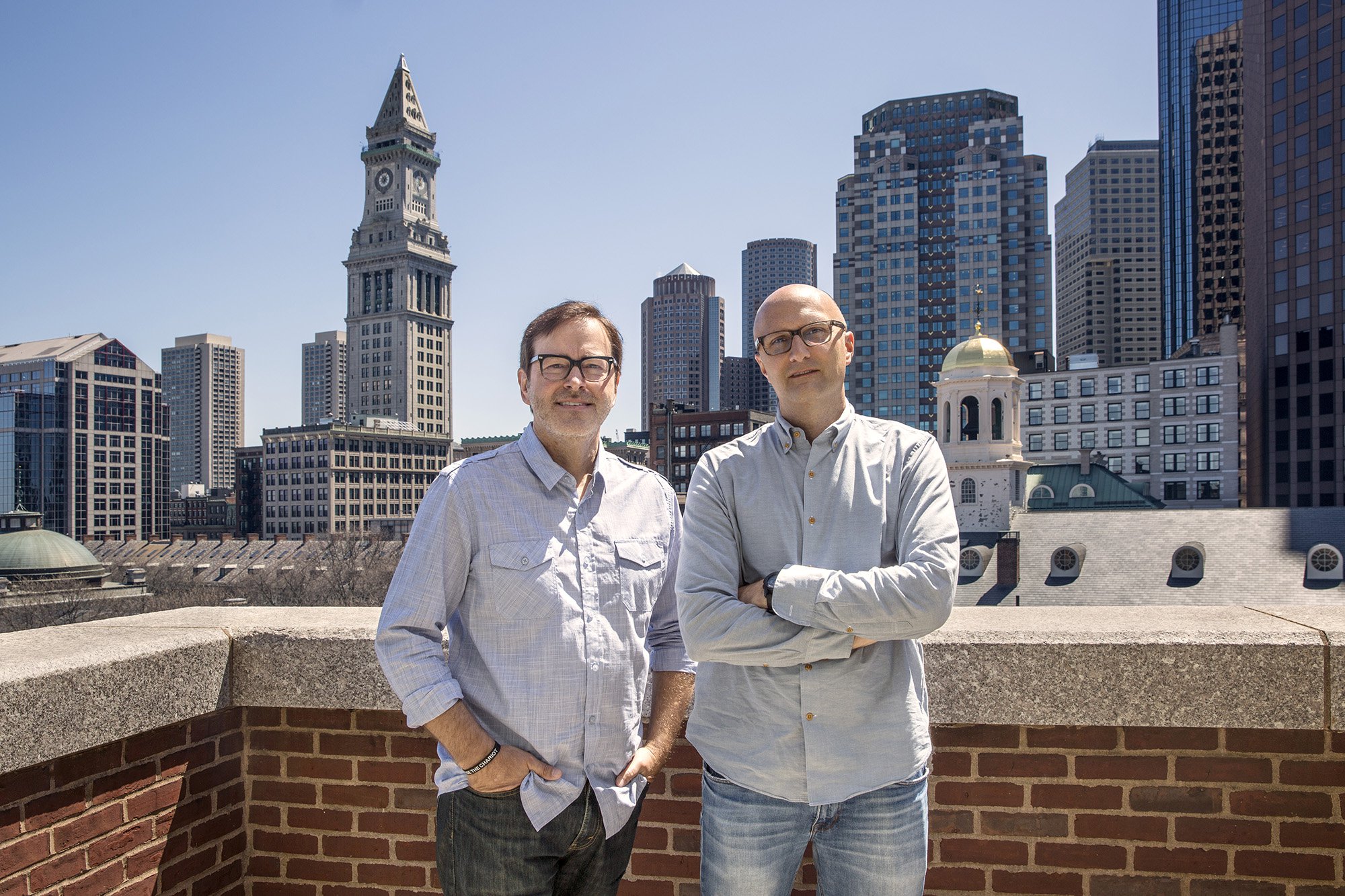 Creative Director Patrick Coleman and Producer Sam Clark have both joined Sarofsky. Coleman was a freelance senior designer and creative director on projects for Digital Kitchen, Inside Job, Havas, Leviathan, and Vitamin Pictures. His past work for Sarofsky includes National Geographic "Explorer," "Captain America: The Winter Soldier" and "Ant-Man."

Clark has experience as a producer and a visual effects production consultant as the CG production manager for Rhythm & Hues, and teaches at John Hughes Institute. His most recent work includes Toherrence Malick's documentary feature, "Voyage of Time." He was part of the team that earned a 2013 Academy Award for visual effects for the movie, "Life of Pi." 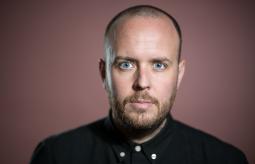 The pair joined Droga5 New York in 2012 as art director and copywriter, respectively, and have most recently produced work for Hobbs's "Make an Understatement" campaign. 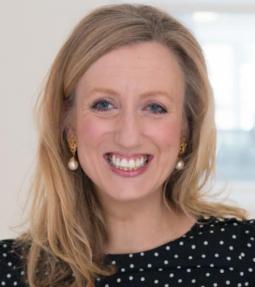 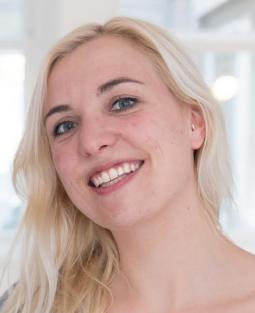 Tuininga previously worked at The Future Group, at advertising and media agency Toob as a project manager, and at T-Mobile. Developers Marnix Janssen and van Eenige, and Motion Designers Trevis Janssen and Schuijer were previously graduate trainees at DPDK. 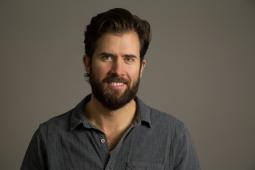 22squared has appointed Al Patton as SVP, executive creative director. Patton spent nearly a decade at R/GA in New York, leading work for clients like Samsung and Nike, ultimately serving as VP, group executive creative director. In addition to R/GA he has worked at Tribal DDB, Digitas, FCBi and Deutsch, on such global brands as American Express, Reebok, Diageo and Kraft.