Dan Fietsam is joining Laughlin Constable as its chief creative officer. He will lead creative teams in Chicago, Milwaukee, New York and New Jersey. Most recently, Fietsam led his own creative consultancy, The Fietsam Group, while also teaching in the graduate program at Northwestern University's Medill School of Journalism, Media and Integrated Communications department, where he earned a master's degree in 1988.

Mr. Fietsam has led creative teams at agencies including FCB, BBDO, DDB and Y&R in Chicago and Publicis in Seattle. While at FCB, he worked on the Michelob Ultra, T-Mobile and Fan Duel accounts and garnered awards including Cannes Lions. Prior to that, in his work as a CCO at BBDO, he worked on SC Johnson, Frito-Lay, Quaker, Pearle Vision, Anheuser Busch and King's Hawaiian accounts. He led the creative for T-Mobile, Coinstar, RealNetworks and Washington Lottery accounts at Publicis and the Dell consumer and small business accounts and the Anheuser-Busch and Bud Light accounts while at DDB. Before that, he was a creative director and copywriter at Y&R and Leo Burnett working on the Sears, Miller Brewing, Jim Beam, Dewars, Minute Maid, Coca-Cola Japan, True Value, Living.com, Kellogg's and Sealy accounts. 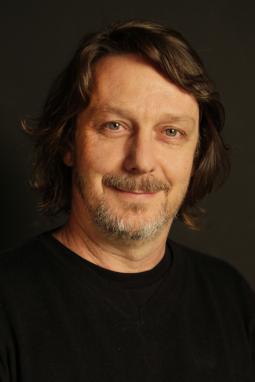 J. Walter Thompson Singapore has reached across the globe to tap Brazil's Marco Versolato as chief creative officer of its Singapore office. He will also be global ECD on Unilever's Lux soap and shampoo brand. Versolato joins after five years at DM9DDB in Brazil, where his most recent role was VP executive creative director. He has also worked at Y&R Brazil, TBWA Brazil, DPZ&T and ALMAP BBDO. The agency's accounts in Singapore include baby formula brand Friso, Nikon and Johnson & Johnson, a brand Versolato worked on already in Brazil. One recent project for Johnson's Baby was a search engine for baby names, to comb through the internet and come up with traits shared by people with a certain name. 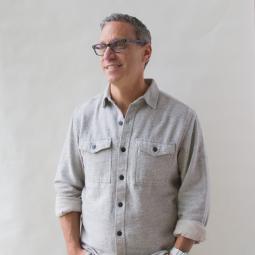 Mr. Hofferman was most recently founder and partner at Grenadier, an integrated agency based in Boulder that represented brands such as Sunny Delight Beverages Companies, Waterpik and Rio Grande Mexican Restaurants, among others. He brings more than 25 years experience working with major brands and holding executive titles at BBDO; Kay & Partners; Grey NY; and Sterling, Rice & Partners.

Ms. De Jong brings 20 years experience as an art and creative director, most recently as creative director at Denver-based Leopard. She has worked with brands such as MetLife, Monster, Delta Airlines and more. Prior to Leopard, de Jong worked at McClain Finion, Modem Media out of Digitas, and FCBi. 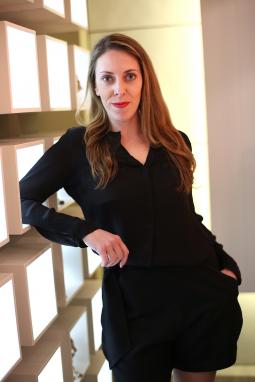 Cani has nearly 20 years of advertising experience, with the past nine years spent at Leo Burnett Lisbon overseeing creative work for clients including Samsung, Atlantico Bank and the Portuguese National Railway. Her past projects include Amnesty International's "Sounds From Torture," the Lisbon City Council's "LXType" and the EDP Foundation's "Brochure Made Entirely Without Energy." Cani is also the only creative director to appear three times at the top of the rankings of the official Creative Club of Portugal.

The Brazilian native has also previously worked as an art director in Saõ Paulo, Brazil including Leo Burnett, Ogilvy & Mather and Grey. Cani is also a published author and illustrator. Her debut children's book recently was included in the National Reading Plan of the Portuguese Ministry of Education. 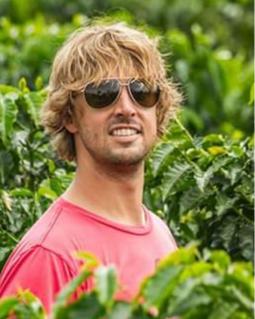 David Miami announced today that Associate Creative Directors Russell Dodson and Tony Kalathara have been promoted to creative directors of the agency. Russell and Tony have been with David Miami since the agency's inception two years ago, working across the agency's client roster including Heinz Ketchup and Mustard, Burger King and Coca-Cola. 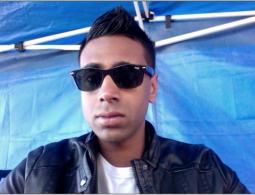 Born and raised in south Georgia, Dodson worked for agencies including Pereira & O'Dell and CP&B in San Francisco and New York. Kalathara has worked with brands including Nivea, Nabisco, Vitamin Water and Burger King at FCB, Strawberry Frog, Toy and CP&B. 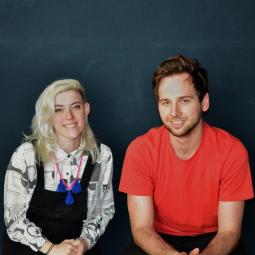 Sarah Hardcastle and Elliott Shiels have joined Mr. President, after three years at Brothers and Sisters. The team is best known for its Carphone Warehouse "Don't ask, Don't get" multi-channel campaign with Keith Lemon, and Sky creative work starring Idris Elba for 'Reminders' and 'Sky Store', which included the 'Treat Art' social campaign. Prior to Brothers and Sisters, they spent three months on the BBH Barn placement scheme where they devised the Robinsons squash "Pals" campaign, which went on to win Cannes Lions Silver in film. They are graduates of the New Blood Academy run by D&AD and of the Advertising School at Buckinghamshire New University. 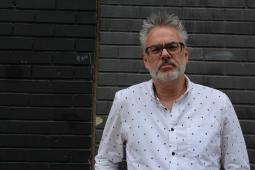 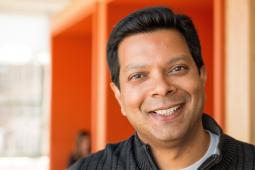 Horizon Mediahas hired Tanvir Hannan as head of conversation within its WHY Group. Hannan will oversee all consumer-based research for the agency as well as syndicated, social, digital and secondary research sources. Hannan joins Horizon from Publicis, where he was senior vice president, director of strategic research and analytics. Prior to Publicis, Hannan held positions at Ipsos, Hall & Partners and Nielsen. Hannan has nearly 20 years of experience working with clients such as P&G, Abbott Nutrition, Cadillac, Nestle, Sears, Citi and Red Lobster. 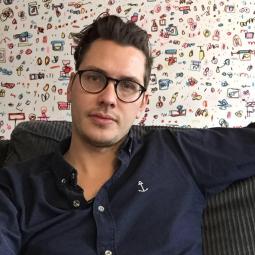 Hudson Rouge/NY has added Emlyn Allen as ACD/art director on the agency's Lincoln Motor Company account as well as new business. Mr. Allen joins after stints at Anomaly and 360i, as well as several shops in his native Australia.

Melissa Heule
View all articles by this author
Angela Doland