All the Industry's Latest Creative Moves
READ THIS NEXT
This week's agency moves, hires and partnerships: March 18, 2020
Mel Exon
Credit: Courtesy of The Sunshine Company

Mel Exon, the managing director of BBH, will leave the agency at the end of June to join The Sunshine Company as chief executive. The departure marks the end of her 19-year stint at BBH. Among other roles, Exon is also on the U.K.'s IPA Council, Google's Creative Council and Facebook's Client Council. Meanwhile Hollie Newton, the executive creative director at Sunshine, has left the agency to pursue a career as a writer. Newton was the creative director on Volvo's "Life Paint" while in her previous role at Grey London.

At BBH, Adam Arnold, the deputy chairman and chief executive of BBH's branding arm Zag, will take over Exon's role. He started as a graduate trainee at BBH in 2000, and worked on accounts including Audi, ITV and Vodafone before moving to Zag in 2006. 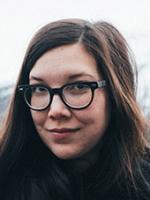 Deutsch, New York has named Rachel Mercer as VP-digital strategy director. In her post she will be helping to grow the agency's digital, social and innovation strategy practice, reporting to Chief Strategy Officer Andrew Dawson. Ms. Mercer replaces Scott Lindenbaum, who is moving to the agency's L.A. office to become SVP-director of digital strategy, products and platforms.

Ms. Mercer herself had previously worked at the agency's L.A. office, where she helped to develop the Esurance "Fuelcaster" mobile web app, which allowed users to see if gas prices would rise or fall in specific zip code areas. She then moved on to work at Made by Many in London, where she led development, user insights, strategy and multipartner relationships. Most recently she served at The Upside as strategy and innovation director. Her resume also includes stints at CP&B and Mobeleux. 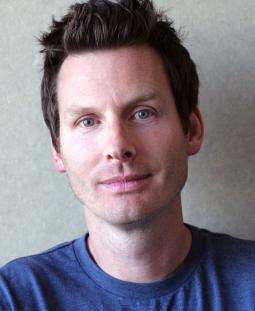 CP&B has appointed KT Thayer as a creative director in Boulder. Thayer spent the past 14 years at Vitro in San Diego, where he was most recently executive creative director. He has created pieces for Asics athletics, Taylor Guitars and Newcastle Brown Ale. 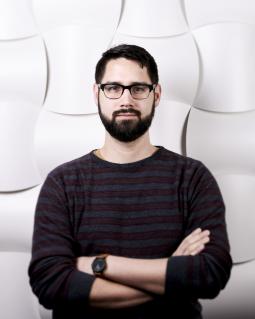 Nail Communications has hired three new creatives for its expanding team. Michael Semenec has signed on as a designer and animator. Prior to Nail, he was social designer at Arnold Worldwide, where he worked on brands including Progressive Insurance, Carnival Cruise Lines, Centers for Disease Control and Prevention and New Balance. 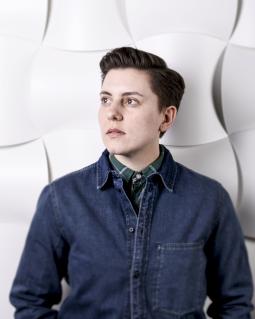 Meagan Ducharme, who also worked at Arnold Worldwide as a junior designer, will now be a designer with Nail. She has experience working on brands including New Balance, Fidelity, Carnival Cruise Lines, and the rebrand of Arnold. 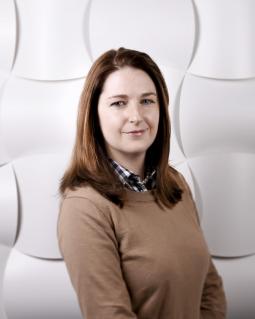 Nail has also signed on Maggie Gilbert as creative manager. She previously worked as a digital producer at CVS Health/Advertising. 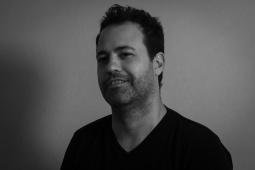 Silmo Bonomi has moved into the role of group creative director at VML New York. Bonomi has been with the agency for the past four years, most recently as executive creative director for the agency in Brazil. He has worked on brands including Netflix, Expedia, Kimberly-Clark, and Nespresso. Meanwhile, Becka Walter-Vigorito has joined VML as group director, client engagement in New York. Previously, she worked at Mirrorball as VP of client service.