Goodby Silverstein & Partners has hired Daniel Grech and Eamonn Dixon as associate creative directors. The pair comes to GS&P after spending four years at AKQA in San Francisco. While there, they created work including "The Last Shot" for Jordan Brand, the most-awarded piece at One Show 2016, and a series of digital products and services for Anheuser-Busch, including the world's first one-tap beer delivery app "The Bud Light Button." Grech and Dixon are originally from Melbourne in Australia, where they began working together at DDB. 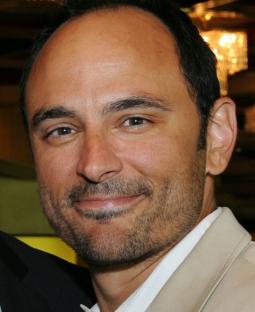 BBDO Atlanta has appointed Craig Miller as group creative director, and Marc Calamia as head of integrated production, a new role for the agency. They mark Robin Fitzgerald's first senior hires since joining BBDO Atlanta as chief creative officer in September 2016. Miller brings experience from Arnold Boston, VCCP London and CP&B Boulder, where he helped spearhead Domino's Pizza's "Pizza Turnaround" and "Oh Yes We Did" campaigns in 2010. His recent work includes "Harry's Last Call" web video for Budweiser. Calamia joins from R/GA New York, where he served as executive director of production and head of R/GA's content studio. Prior to that, he led the digital and content production capabilities at 360i and Big Fuel, and helped create branded content studios for NBC Universal and Viacom in New York. 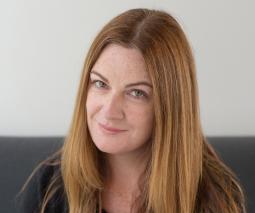 Jonathan Goodman, the managing director of Lida London, is moving across to run Lida New York as founding partner. Goodman has been the managing director at the agency's London headquarters since 2010. His appointment follows Lida acquisition of New York digital customer experience agency MCD Partners in March 2016. Goodman's role is being taken by Claire Cootes, a managing partner at the agency. 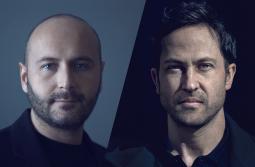 German agency group Serviceplan has appointed Dimitri Guerassimov and Fabien Teichner as partners and joint chief creative officers of Serviceplan France. The pair join from Marcel, where they have worked with brands including Intermarché, Orange, RayBan, Diesel, Instagram, DS Automobiles, Volkswagen, Fiat, Brandt, GQ and National Geographic. Between them they have amassed more than 500 international creative awards, including the only 2 D&AD Black Pencils in the history of French advertising. 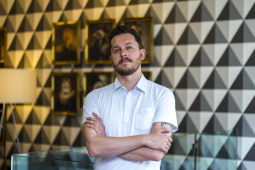 Leo Burnett London has appointed Dan Evans as creative director, reporting to Chaka Sobhani, its chief creative officer. Evans joins from We Are Social, where he was the associate creative director. There, he was the creative lead on the YouTube account, creating its "#MadeForYou" campaign, and was also the creative lead on the Toyota and Samsung European Union and U.,K. accounts. He started his career at Proximity London and has worked at agencies including AllTogetherNow, This Here, This is Abundance, Huge, and The Viral Factory. 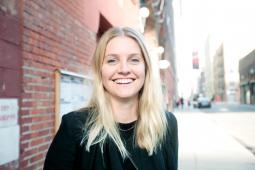 Experience design agency Hush has hired Kristen Koeller as its new executive producer. She joins after most recently serving in a similar position at B-Reel, where she led teams producing efforts including MTV Bump and helped build the first watch faces and software for Android Wear devices. During her career, Koeller has worked at Tool on "Clouds Over Cuba" as well as at creative agencies including BBH, Sid Lee, Saatchi & Saatchi and Ogilvy Paris.