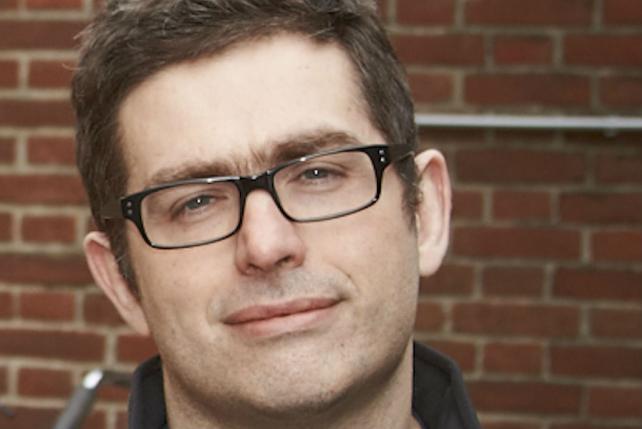 72andSunny has promoted Carlo Cavallone, executive creative director at its Amsterdam office, to global equity partner, the first to be appointed out of the company's Amsterdam office. He will join a global team of nine partners. Since Cavallone took up the ECD position six years ago, the Amsterdam office has created work including Google's "Night Walk in Marseilles," Samsung's "Everyday is Day One," and most recently Axe's "Find Your Magic." Prior to 72andSunny Amsterdam, Cavallone worked at 72andSunny's Los Angeles office with Sonos and Pirelli and at Wieden & Kennedy Amsterdam working for brands including Nike, Coca-Cola, Heineken, EA Sports and Turkcell. He runs the Amsterdam office in collaboration with managing director Nic Owen, director of strategy Stephanie Feeney, and co-executive creative director Stuart Harkness. 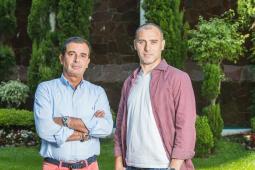 J. Walter Thompson has appointed Diego Livachoff as creative VP for the network's Peruvian office. Livachoff has been creative director for McCann Latin America's regional hub since 2013. He previously worked at ad agencies in his native Argentina including Y&R, Grey and Publicis. He will report to CEO of JWT Peru, Miguel Oscariz. 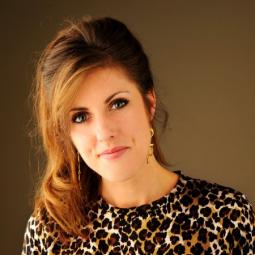 London's BMB (which this week moved to a new office, to be next to sister agency Cheil at London's South Bank) has hired Louise Sloper in the new role of head of art. Sloper, who was previously head of art & design at CHI & Partners, reports into Matt Waller, BMB's executive creative director, and will work across all clients. She joined CHI & Partners in 2014 and worked on rebrands for clients including Argos, British Gas, and TalkTalk. Prior to that, she held the same position at BETC London as part of the agency's founding team. She has also worked at BBH, JWT and M&C Saatchi. 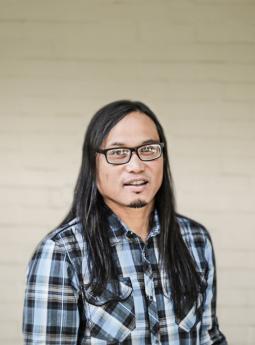 California-based independent ad agency MeringCarson has hired Gerald Viray as creative director of Emcee Design, its 10-person design group. Viray joins Emcee Design and MeringCarson after nine years with local Roseville-based firm AugustineIdeas, most recently as creative director. Emcee Design has worked with a variety of agency and non-agency clients including Visit California, Sacramento Railyards, Sierra At Tahoe and Calstar since its founding in 2012.