Ogilvy & Mather London has appointed former RKCR/Y&R executive creative director Mick Mahoney to the role of chief creative officer. He will report into recently-appointed CEO Charlie Rudd. Mahoney was at RKCR/Y&R from 2013 to 2015. He previously worked as executive creative director at Havas Worldwide London for four years, and from 2006 as creative director at BBH London, where he worked with Rudd. He has created work for brands including Vodafone, Land Rover, Unilever and Johnnie Walker, and has won over 150 industry awards, including a Cannes Grand Prix, four Gold Lions and a One Show Best In Show. 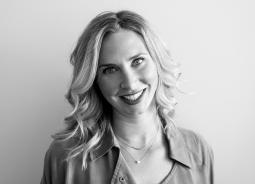 180 L.A. has hired associate creative director and writer Jessica Schnurr as a result of a stunt by the agency last year at the Cannes festival. The agency's "Most Direct Recruitment Ad Ever" was sneaked in front of juries in the form of an entry. Schnurr, then a copywriter at Toronto agency John St. who was a member of the radio jury, applied to the agency after she heard her name mentioned in the radio version. "After listening to hours and hours of radio hearing my name mentioned and then recruited in a radio ad definitely grabbed my attention," Schnurr said in a statement. Aside from being a 2015 Cannes Radio juror, Schnurr won a Bronze Lion at Cannes in the Film Craft category for Netflix's TV spot "Pep Talk." She has also won awards at One Show, Andys, London International Awards and others. 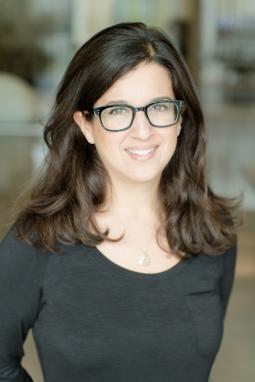 MullenLowe has launched an in-house production offering called Yeti Productions, to be led by Lisa Setten as executive director of integrated production. Setten, who will be based in New York but will oversee integrated production across all four Mullen Lowe U.S. offices, joins from JWT New York and was previously with BBH. Her work has included Axe's "Susan Glenn," and work for Google and Smirnoff. California Avocados' Super Bowl project the #BigGameAdd was her first undertaking for MullenLowe and Yeti Productions. 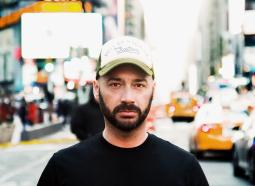 Translation has hired creative director Federico "Fede" Garcia. He joins the independent New York agency after four years at Ogilvy & Mather in Tokyo, where he worked on accounts including Coca-Cola, American Express, IBM and Citizen. For the local market, his "Condomania" campaign promoted condom usage with print ads of naked couples intertwined in vacuum-sealed plastic bags. He originally transferred to Ogilvy Tokyo from Ogilvy in his native Argentina, where he was a senior copywriter and creative director. Prior to that, he spent two years as a senior copywriter at JWT Buenos Aires.

Digital experience design agency Critical Mass has hired Ferdi Wieling as executive creative director for the Asia Pacific region. Reporting to Andrea Lennon, general manager APAC, he joins Critical Mass from Adelphi Digital where he was executive creative director respectively. Before Adelphi, his experience included senior level creative roles at companies including Reading Room and PWC. He joins alongside Tom Voirol, who comes in as VP Strategy, also from Adelphi. 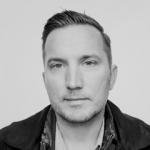