Arnold Worldwide is appointing Fred Saldanha as executive creative director, as one of its first new creative hires for Arnold under chief creative officer Icaro Doria who joined last August. Most recently, Saldanha served as executive creative director at Huge, where he led the agency's Detroit office. His latest project was a Super Bowl commercial and a follow-up campaign for Rocket Mortgage. Saldanha also spearheaded the team that won the Anheuser-Busch business. Previously, he held various international positions, including chief creative officer at Brazil's largest digital agency, AgênciaClick Isobar, overseeing its three offices in the country, and then the Americas region from New York. Prior to that, he served as executive creative director at Ogilvy Brazil, and earlier in his career, he worked at Wieden & Kennedy London and Grey Lisbon. Saldanha, who will now be based in Boston, has been awarded 38 Cannes Lions throughout his career. 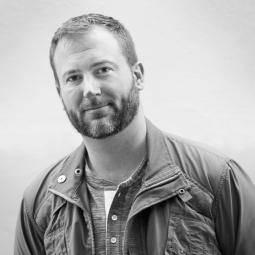 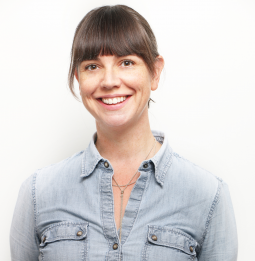 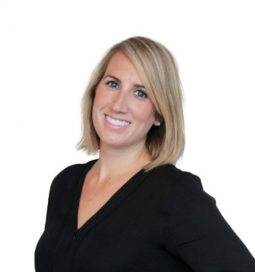 Isobar Canada is promoting Tara Macwilliam to managing director, and Kate Dobrucki to VP, brand. Macwilliam, who is elevated from VP production, has worked for the agency for seven years. Previously she was director of operations at Spoke Agency, which became Isobar Canada in 2015. Dobrucki, who is promoted from VP client services, has a decade of experience working with brands like Nike, Lego and American Express. Both will report to Isobar Canada's Co-CEOs, Jeff Greenspoon and Kai Exos, based in Toronto. 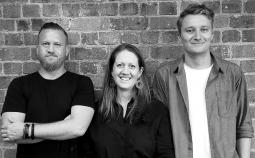 Australia's BMF is promoting Jen Speirs to deputy executive creative director. Speirs has been with the agency for over two years and worked across TAL Life Insurance, Department of Social Services Domestic Violence Campaign, BPay, UN Women and Full Stop Foundation. Prior to joining BMF, she was a creative director at DDB. The agency is also promoting Associate Creative Directors Dantie van der Merwe and David Fraser to creative directors on Aldi Dulux and GWF.

Working Not Working, the global creative network, has acquired London-based business The Backscratchers, which was founded by Jody Orsborn and Leo Critchley in 2012. A creative community in London of about 4000, The Backscratchers has worked for over 350 clients including Red Bull, Unilever, Google with projects including creating bee hotels and making human-shaped drones fly.

Minneapolis agency Level is hiring Dave Damman as chief creative officer. Damman has worked at Saatchi & Saatchi, Fallon Worldwide, and served as CCO/ Managing partner at both Carmichael Lynch and Gallegos United. He is most recently known in the agency world for his Subaru TV ad, "Dream Weekend." This most recent move brings him back to his roots, as he began his Minneapolis career at Foley Sackett, now Level. 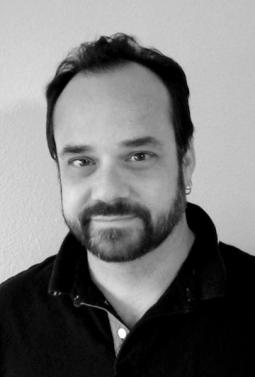