TBWA/Chiat/Day New York has hired Chris Rowson as head of design and group creative director. Prior to TBWA, Rowson was with Ogilvy New York, where he was creative director and head of design. He joined from Ogilvy Paris where his efforts helped the agency bring home Grand Prix, Gold and Silver Lions for clients such as IBM, Scrabble and Perrier. Rowson has also held creative and design posts at agencies in London. The role marks the third time that Rowson has teamed up with TBWA Global Chief Creative Officer Chris Garbutt, after working together in New York and Paris. TBWA also appointed Amie Miller as chief talent officer. She comes to TBWA from MDC, where she was SVP, chief talent officer. Before that, she was VP, talent director for CP&B in Miami. 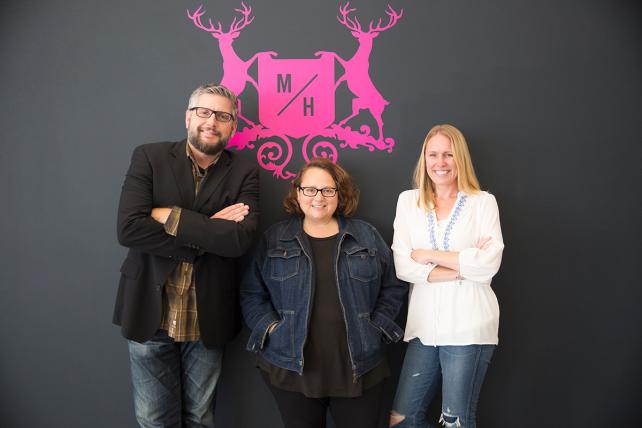 Muhtayzik Hoffer has made three new appointments, hiring Paul Stechschulte as executive creative director, Tanya LeSieur as head of production and Katie Ramp as director of talent. Stechschulte will report to agency founder and Chief Creative Officer John Matejczyk and oversee day-to-day management of the San Francisco office's creative output. He was previously a creative director for Airbnb, where he led its "Accept" campaign. He has also held creative roles at agencies including Arnold Amsterdam, Goodby, Silverstein & Partners and Wieden & Kennedy. LeSieur most recently served as chief production officer at TBWA/Chiat/Day, working with brands such as Airbnb, Disney, Energizer and Gatorade. Prior to that she led the production departments at Saatchi & Saatchi in Los Angeles and New York. Ramp assumes a newly-created role for the agency after working at Heat, where was a recruiter for three years. 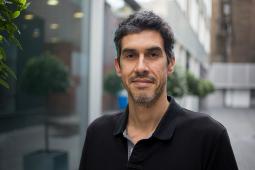 The&Partnership has appointed Andre Moreira, formerly a global creative director at Havas, to lead the creative output of its pan-European network for Toyota. In the role of executive creative director -- Team Toyota , Moreira will work closely with creative leads and clients across 16 European markets. Before joining The&Partnership, Moreira worked at Havas for six years, leading worldwide creative for clients including Peugeot, Huawei and Chivas Regal. He has also worked at Albion, 180 Amsterdam, BBDO and Y&R. 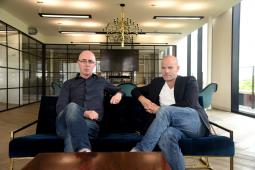 Anomaly London has hired Franco-Swedish creative team Ben Carey and Henrik Delehag, known as "Benrik," as creative directors. They join Anomaly after working as freelancers for a year and leading the global Electrolux pitch, which Anomaly won earlier in July. Before that, they had been creative directors at CP&B since the London office opened in 2011. 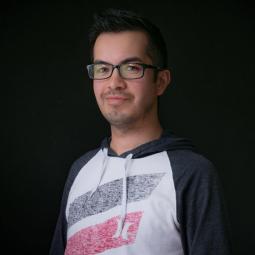 Digital agency The1stMovement, which works with a diverse range of clients from Cisco to Women of Wrestling, has hired Chris Fisher as digital producer in its Denver office. Fisher previously worked at Portland-based digital shop Emerge Interactive, on brands including Nike, The Home Depot, Mercedes-Benz, Bridgestone, and Microsoft. 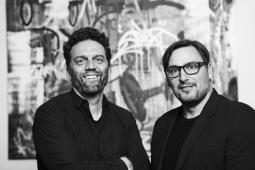 Paul Conte and Camus Celli, the founders of audio production firm Tru-sound, have started marketing strategy and content agency TruIdeation iin New York City. TruIdeation launches on the heels of the company's strategic partnership with data science resource Graphika. It has already collaborated on campaigns with clients including Velocity, Paramount and Comedy Central, as well as work for LVMH/Tag Heuer that includes a campaign directed by Nathan Garofalos and starring surfer Kai Lenny.