VML promotes Jason Xenopoulos to global chief vision officer and chief creative officer of VML EMEA. Xenopoulos, who remains based out of VML South Africa's office in Cape Town, will report to Global CEO Jon Cook and Global Chief Creative Officer Debbi Vandeven. In 2010 he co-founded Native, which became part of the VML global network in 2013, and has served as CEO and CCO of VML South Africa since then. As a result of his promotion, VML South Africa is promoting Jarred Cinman to CEO, Diane Wilson to deputy CEO and Ryan McManus to chief creative officer. 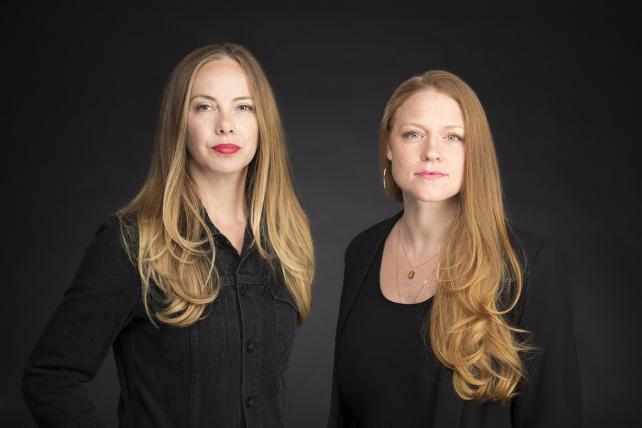 72andSunny Amsterdam is making nine new appointments including Group Brand Director Lauren Portelli and Creative Directors Anders Stake, Matt Firth and Adam Koppel. Portelli has experience in London and New York on brands such as Nike, Google, Eurostar and H&M. Stake has worked in Japan and later Melbourne on projects including Nike's "'Smile" campaign, which honored Mo Farah. Koppel joins 72andSunny Amsterdam from the sister office in L.A. and has worked on Nike, Google and Starbucks in San Francisco, New York and Tokyo, while Firth has been working in Amsterdam on brands including Google Home. Also new are Experiential Design Director Mark Jenkins and Executive Producer Kerli Teo, while Tiphaine Murat and Chelsea Lamond are promoted to brand directors and Jennifer Skupin to creative director. 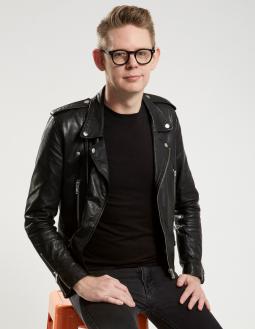 London customer engagement agency Lida is appointing Ben Golik as chief creative officer. Golik joins Lida from Rapp, where he was group executive creative director, working on campaigns for brands such as PayPal, Virgin Media and Heist. Prior to Rapp, he spent 10 years at Kitcatt Nohr, working on Waitrose, Nando's and Starbucks. 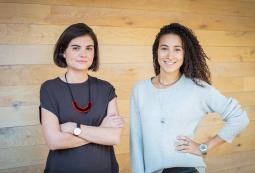 San Francisco-based independent agency TBD is hiring Leila Moussaoui as art director and Sara Uhelski as copywriter. The duo previously worked together for several years in San Francisco at Intel and Pereira & O'Dell. A native of Morocco, Moussaoui began her career at Pereira & O'Dell as art director, where she met Rafael Rizuto, TBD chief creative officer, who was creative director at the time. The two worked closely together on projects for brands such as Ad Council and Airbnb. Most recently art director with Intel's in-house creative team, Moussaoui was instrumental in developing Lady Gaga's 2017 Super Bowl halftime show. Uhelski also joins from Intel, where she worked on projects such as Conflict Free, a partnership between Intel and YouTube influencers that highlighted the company's commitment to sourcing conflict-free materials to make electronic devices. 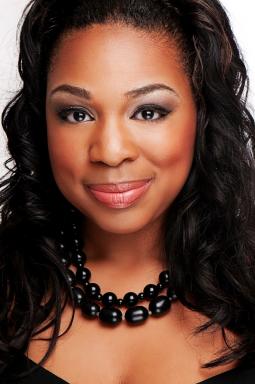 Kansas City, Missouri-based Barkley is hiring Aniesia Williams as content director. As part of her role, she will oversee content strategy for Wingstop's social media community. Previously, she led audience diversity initiatives for Project:Now through the Clinton Global Initiative and was an Advisory Board member for Ready for Hillary, a Hillary Clinton PAC formed to engage and mobilize the African-American community around the election. In addition, she has managed digital and social marketing campaigns for the Ford Motor Company, Family Dollar, Shell and Lionsgate.