Founders, 72andSunny
READ THIS NEXT
How restaurant chains are duking it out to be the best in their categories 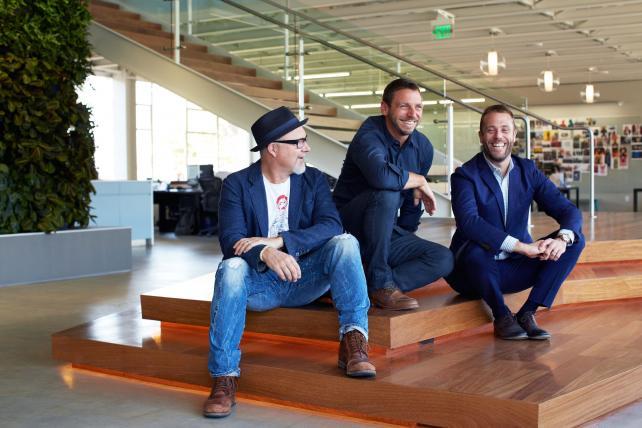 Few agencies are enjoying creative success like 72andSunny. Part of the reason is the shop's verstality in creating very different work for very different clients. A look at this year's work shows two extremes. For Starbucks, the Los Angeles-based shop helped the coffee giant create heartstring-tugging work for its first global campaign.

In one video, it chronicles a deaf woman who felt isolated until she met a community of deaf friends at Starbucks. Not long before that effort, the agency launched an ad for Carl's Jr. boasting that it had the biggest breasts -- chicken breasts, that is -- in the business.

Aside from new business that includes growing its relationship with Starbucks, the agency has continued to churn out impressive work for Samsung featuring "Wall Huggers," mobile-phone owners who continually have to plug their phones in due to a short charge life. For video-game Destiny, the shop created "Planet View," which lets people explore the solar system by using Google Street View technology.