Global CMO, Gap
READ THIS NEXT
How restaurant chains are duking it out to be the best in their categories 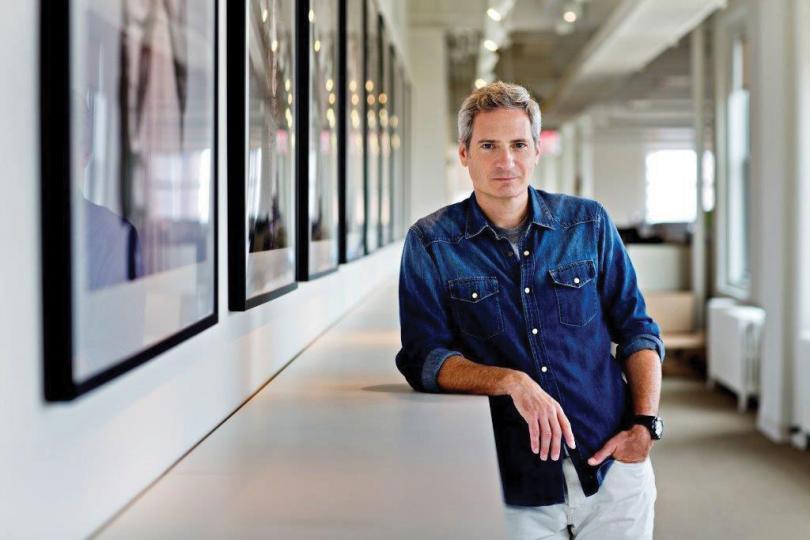 Seth Farbman is about to start a new chapter after overhauling the Gap brand he joined as global CMO in 2011. He led the company's first global campaign, and expanded on digital and social with platforms like Styld.by, and "Play Your Stripes," an interactive holiday campaign that launched in November.

He worked with Wieden & Kennedy to push the brand's creative boundaries further this year with the campaign "Dress Normal" that enlisted big-name directors David Fincher and Sophia Coppola to elevate the idea of dressing normal.

"It's about people who are more important than even the clothes that they're wearing," said Mr. Farbman. "You should dress the way that makes you feel like your best and most authentic self."

Mr. Fincher's black-and-white series was an unusual choice for the colorful Gap and forced people to reconsider the brand, said Mr. Farbman. The stories were also told in snippets to keep viewers interested, and Ms. Coppola's series expanded on relationship dynamics for the holidays.

Post-holiday Mr. Farbman will step down from his role at the end of January 2015, but is staying on at Gap as an advisor. Before joining Gap, he was managing director at Ogilvy & Mather.