What to Buy Your Creative Friends this Holiday Season

Walmart Stores this holiday season launched an app that takes the guesswork out of gift-giving -- just in time for Christmas. The app, Shopycat, scours Facebook profiles, looking at interests, comments, updates and likes to pick the perfect gift. Online craft-emporium Etsy also has a Gift Ideas app, which offers up gift ideas of a more handmade variety.

Creatives can be hard to shop for, so we asked these apps to recommend some gifts for some of the industry's creative talents. Check out the recommendations -- and the reactions -- below and read about Shopycat in Behind the Work. 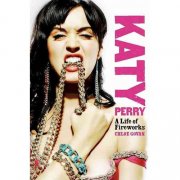 "I've seen Inception and I don't really like Katy Perry. I guess that app can tell people when it's time to look over what [Facebook] pages you like." 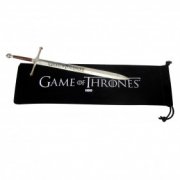 Advertising Age: The Principles of Advertising, $32.22

On the letter opener: "How would I get through airport security? It feels like I would see that in Sky Mall along with Gandalf's Staff letter opener, Harry Potters wand, and my precious ring 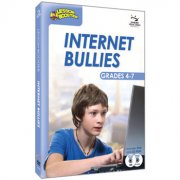 Hmmm you would be giving me a gift a few years before I need it, cause my son is still in pre-school. But I would definitely keep it for later. I mean, i don't know if DVDs will still exist by the time he's ready but I'd keep it anyway. Thanks :-) 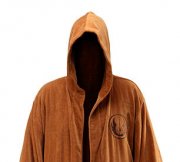 Hopefully she wears the robes. 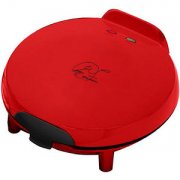 The Picture of Dorian Gray

I'm one of those lucky guys who's never lost a friend over a woman or a debt. But this list will probably do it.

Let's see. I do believe that quesadillas and boxing are two great Latin passions. However, mixing both of them in a gift just doesn't seem right. It actually makes me sad to see such a great world champion promoting melting cheese. I'd rather see him fighting a bear in a ring. Or maybe Chuck Norris. Yeah, that would be awesome!

All I want from Chuck Norris is to see him fighting (like in the good old days). But that's it. His macho awesomeness is not my idea of something worth reading about.

A personalized keepsake box? That's a nice touch. Useful to put my friend's number who gave it me in to make sure not to call him again.

Having said this, I like the idea of the app, and maybe it's not its fault. This could be like when you listen to your own voice recorded and you can't believe you sound like that. Now if you'll excuse me, gotta go. I need to urgently revise all the info and pics I have posted on my Facebook profile. 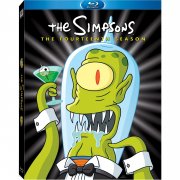 The Simpsons: The Complete 14th Season; Christmas with the Simpsons

"Pretty much a dead-on accurate want list. Although I haven't watched the Simpsons in years. Also, I already have half of this stuff. How can it tell someone not to buy duplicates? Anyway, very fun. " 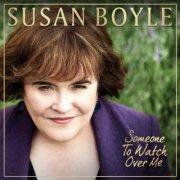 The Who Ultimate Collection

Susan Boyle: Someone to Watch Over Me.

The Susan Boyle portion, while true, must be qualified with the footnote that I only listen to her when drunk or gardening. 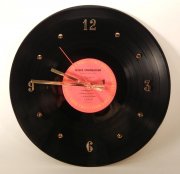 I'm reminded a bit of the Jimmy Fallon stunt, where they punk'd some kids and gave them things like an onion and a juicebox for Christmas instead of the gifts they were expecting. The look of disappointment on their little faces was hilarious.

While I'm a big fan of both Bruce Springsteen and The Rocky Horror Picture Show and have certainly drunk my share of Cokes over the years, the 'fan fiction' treatment given to them on Etsy is probably for a more discerning taste than mine. And much like 'Jaws 2' was toothless (sorry), certain things should not be 'line extended', 're-imagined' or 'sequelized'.

So I'd probably prefer an onion and a juicebox over these suggestions, actually.

These bot picked reco's are much better than some of the ones I get from other sites. Like the Sansabelt pants ad staring me in the face right now from our friends at Facebook. I particularly dig the Johnny Cash guitar pick. That's boss. And I'd love it. Hint hint. Anyone? 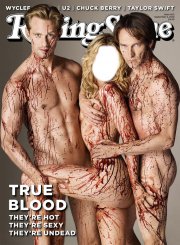 Hah. I've liked all of these things on Facebook. Two HBO shows and Smokey Bear (which I directed the last few years of commercials for).