You know their work, but do you know their greatest fears, and who--or what--they'd prefer to shag? Some of the industry's top creative leaders did a little soul-searching during the Advertising Week "Creative Carousel" panel this morning at B.B. King Blues Club in New York's Times Square. Presented by Adobe and hosted by former Naked Communications founding partner, Paul Woolmington, the event submit nine industry leaders to a series of rapid-fire questions probing into their creative, and sometimes personal, lives.

Here, some little known tidbits unearthed during the carousel:

ON WHAT THEY'D TAKE WITH THEM IF STRANDED ON A DESERT ISLAND (anything from luxury items, to a piece of media):

Susan Credle, Leo Burnett: The Bible; "There's some messed up stuff in there, but it has also songs, sex, and principles of living. It lasts a long time."

Lee Garfinkel, Euro RSCG: One Flew over the Cuckoo's Nest; I love the Jack Nicholson character, he creates his own misery but figures it out.; Breaking Bad, Beatle's White Album; my guitar.

Gustavo Lauria, The Vidal Partnership: Nike's "If You Let me Play."

Cereda: Not being inspired anymore.

Credle: That I look back and won't have left behind anything.

Garfield: Not have enough time to do everything

Quincy Cherry, Uniworld: My girlfriend not wanting to sleep with me again; not coming up with the big idea

Jay Russell, GSDM: Getting called out for not knowing what the hell I'm doing. 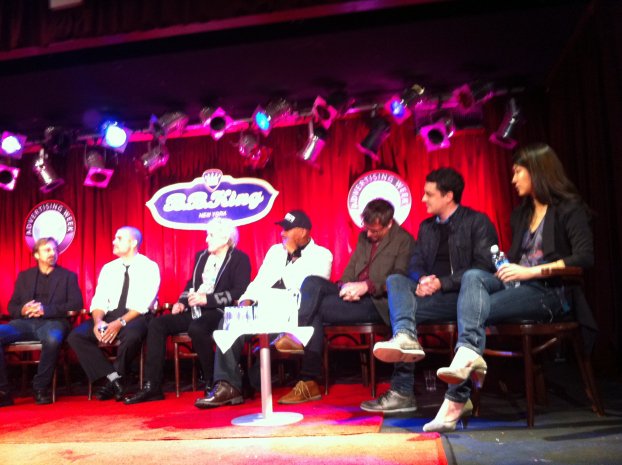 Lauria: "My father, for his simple way of seeing things. His main values are his family. I love it."

Lam: "Jay-Z. He's probably the most creative person on the earth."

THE TALENT QUESTION; WHERE DO YOU FIND IT?

Garfinkel: "It's much more difficult to find talented people these days. I find myself looking outside the usual places. Now I'm looking at journalists for copywriting jobs, sports experts."

WHO WOULD YOU SHAG, MARRY OR CHUCK OFF A CLIFF?

Mobile: Chuck off a cliff

Brazil: I'm Argentinian and we hate Brazil, so. . .

Google and Facebook: Marry both but don't let them know 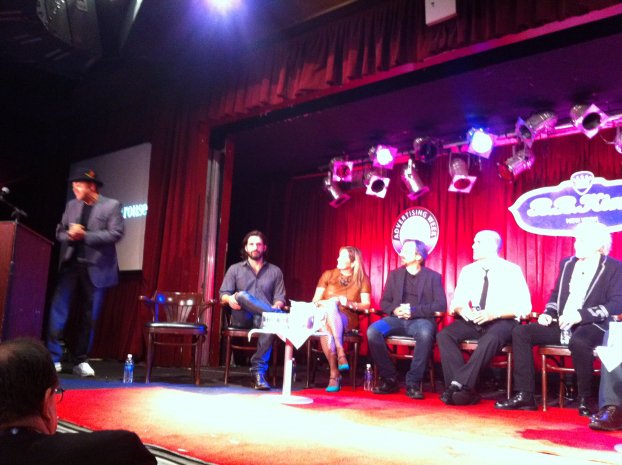 WHO'S ON YOUR DREAM TEAM?

Graf: "I already have some of it--Eric [Kallman, ECD], Barney [Robinson, President] Laura [Janness, head of planning]. But also, I'd have Paul English from Kayak as Chief Technology Officer, and Oprah. Then I'd be good."

Mykolyn: David Droga, Nick Law, Nuno Fereira (who's I've worked with before and is now with Susan) and Douglas Coupland the artist.

Cherry: I'd cross the Brooklyn Bridge, and on Flatbush stop the first number of kids, Black, Asian and Hispanic, whatever and just take those kids and make them my dream team.

Lauria: I like the artist Jonathan Harris, who does a good job of mixing ideas with technology; Miranda July, the writer, director and artist.

Lam: Fashion designers and artists from China, someone from Sweden, Bill Cunningham, someone from the Middle East—they have a huge music scene there.

AND, SOME WORDS OF INSPIRATION:

Lauria: Surround yourself with people better than you.

Mykolyn: Have a passion project.

Graf: I go with Joseph Campbell, follow your bliss.

Garfinkel: The most fun you'll ever have in this business is coming up with good ideas.