Fremantle, the global entertainment company behind shows like American Idol, The X Factor and the Got Talent franchise has purchased a 60 percent share of commercials and branded content player, @radical.media for an undisclosed sum.

This represents a major move into the branded content space for Fremantle. The company's brand extension arm FremantleMedia Enterprises had worked in that space with @radical.media since 2008 on properties like the Iconoclasts series for the Sundance Channel and the Hardbat Classic table tennis tournament on ESPN. 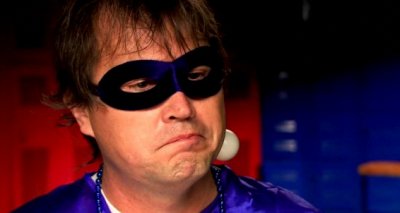 @radical.media has long asserted itself in the longform arena and was also behind other television programs like Storymakers for AMC and "10 Days That Unexpectedly Changed America" for the History Channel as well acclaimed documentary features like Joe Berlinger's award-winning documentary Crude, Errol Morris' The Fog of War and Metallica: Some Kind of Monster. @radical also produced the pilot for the Emmy-winning AMC series Mad Men.

According to Fremantle, @radical.media chairman & CEO Jon Kamen "will continue in his role and the partnership will not impact any of the firm's existing management team and relationships."