Watch These and Weep: Five Great Thai Ads of 2015 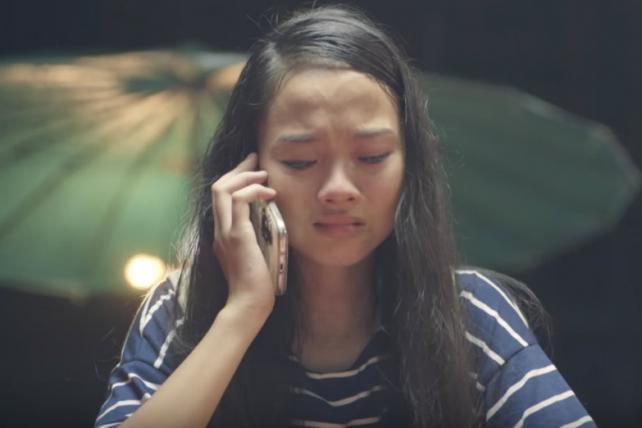 There's a genre of Thai commercials that's the modern-day equivalent of a Charles Dickens novel. They've got pathos, injustice, plot twists and moments of grace. The fact that they're actually selling a product or a brand can come as a shocker.

So you might be watching a short film about a hardened shopkeeper who repeatedly harasses a homeless man, and then the homeless man disappears, and after a shocking reveal, the modern-day Scrooge sees the heartlessness of his ways. The film gets you thinking about prejudice and the elusive nature of truth. Only at the end do you realize it's a plug for security cameras.

That spot is on our list of five great Thai commercials of 2015, along with ads about a superhero-in-training, a runaway teenager, a prisoner of war and a taxi driver with a secret. Warning: The following content might trigger a big cathartic crying jag.

Thai Life Insurance
For years, Ogilvy & Mather Bangkok's tear-jerking ads for Thai Life Insurance have influenced and driven the trend of super-emotive Thai ads, and they have a huge following outside Thailand's borders too.

The ads – always on the theme of the value of life -- have focused in on the relationship between a deaf father and his daughter, a busking schoolboy or an unsung hero. A viral spot this year centered on a schoolboy named Pornchai. Asked for a school assignment to invent a super hero, he comes up with "Garbage Man." Why? Watch.

Tesco Lotus
It's hard to say much about this spot for Tesco Lotus by Leo Burnett Group Thailand without giving away spoilers. It's about a taxi driver with a secret, and the incredible lengths parents go to in order to provide for their children.

TrueMove H mobile operator
TrueMove had a viral hit back in 2013 with "Giving," about a kind restaurant owner who helps a boy with a sick parent. This year brought an unusual ad about a prisoner of war during World War II and a young woman who takes pity on him. What does that have to do with mobile plans? "Compassion is true communication" is the tagline.

CP Foods
The Thai food conglomerate scored a hit with an ad about a hungry girl and a woman at a food stand who serves her fried rice and an omelet, though she doesn't have any money. The plot twists from there. It's about food as a way to show love. The soundtrack at the end is kind of cheesy, but we're guessing the ad gets to you anyway.

Vizer security cameras
You wouldn't think a security camera brand would be so interested in storytelling and life's big questions, like the difficulty of seeing the truth. But Vizer's Thai commercial is Dickensian in its portrayal of how security camera footage changed one man's life. Beware: This may be the saddest spot of the bunch. 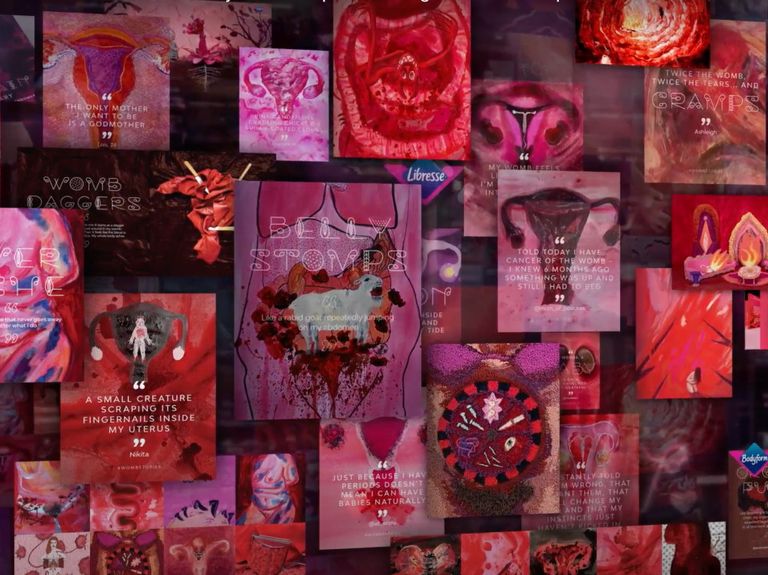