READ THIS NEXT
Is working from home stifling spontaneous creativity? 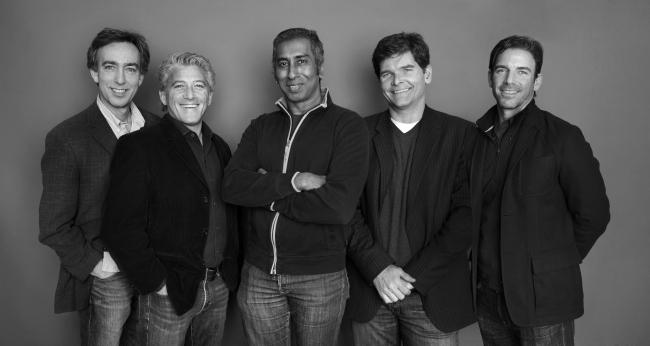 Kash Sree is joining SS+K as chief creative officer and an agency partner as of February 1.

Sree was most recently ECD at Pereira & O'Dell, a role he took on in September 2009. While at POD, Sree worked on the agency's successful Lego Click campaign and the Corona Light Facebook Likes/Time Square effort among others.

Previously, Sree had been ECD at JWT and a group CD at BBH New York. His stint at Wieden + Kennedy Portland, from 1997 to 2002 yielded Nike spots like the Grand Prix-winning Tag and the Emmy-winning Move.

While at POD Sree had been splitting his time between the shop's San Francisco HQ and New York, where it is opening a new office. He says his time at POD was "great," but "I needed to be in one place." With SS+K, he moves to an agency known less for ads than for things like the Livestrong armband initiative and its work on the 2008 Obama presidential campaign. The agency, which is part owned by CAA and has offices in New York and Washington, has recently won social media and social engagement duties for GM and Kraft. "They've been ahead of the curve for a such along time," says Sree. "I like to go places where I can learn something or get beaten up."

SS+K president and partner Brad Kay says the shop was looking for "a proven creative leader."

Sree replaces Marty Cooke, who left the agency in August 2010 for the CCO job at Rapp.