Fred Bear and Bearlesque, the U.K.'s premier boylesque troupe, get weird for broadcaster Channel 4, with "Gay Mountain," a song-and-dance sequence complete with a light-bulb rainbow. The campy performance celebrates the gays who will be skiing and luging in Sochi during this year's Winter Olympics.

Channel 4, which has broadcast rights for the Winter Paralympics, broadcast a "Dispatches" investigation earlier this week on gangs in Russia that target gay men and women.

Created out of the broadcaster's in-house agency 4Creative, the film is just the latest in advertisers' and agencies' creative efforts to protest against Russian anti-gay laws. Google this week posted a rainbow-colored logo, for example, above anti-discrimination lines from the Olympic Charter. For Christmas last year, agency Mother in the U.K. sent a set of Russian nesting dolls modeled after famous Gay British icons to the Kremlin and the Russian Embassy in London. 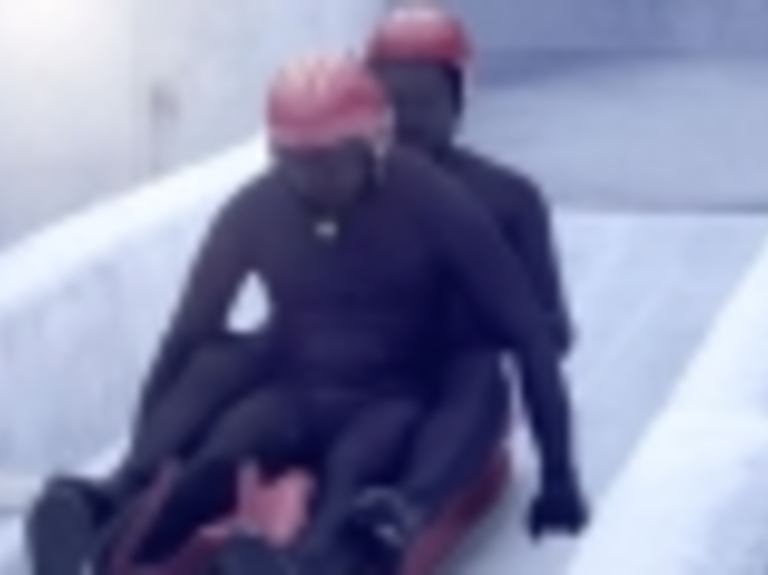