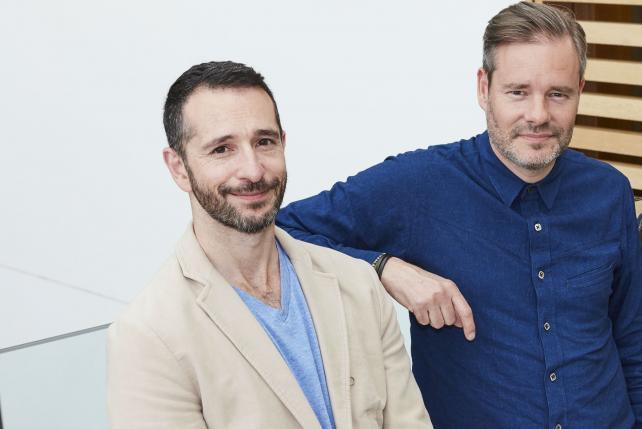 London agency AMV BBDO is creating a number of permanent half-time roles for female creatives in a bid to retain talent in its creative department.

The shop, whose clients include Pepsi, Mars and Guinness, is currently recruiting for eight to 10 half-time roles for its creative department, with a view to rolling the program out across other departments in the future. The roles will be built around half the working hours required in standard working contracts.

The aim is to identify the best creative talents who may have taken a career break. Male parents who are in a primary care role and are attempting to return to work are also eligible to apply.

Executive creative directors Adrian Rossi and Alex Grieve said the initiative was born out of a realization that "experience is extremely undervalued."

"There are a lot of women coming into this industry, but very few at the top and there is a dearth of experienced women in their 30s and 40s," said Grieve.

"We spoke to a lot of women about this, and sometimes when they do come back, the conditions are patronizing and the work not that exciting," added Rossi. "Returning can be disappointing: for example they are given a non-challenging brief and kept away from the best clients. We want to make sure they have access to the best briefs."

So far, around two dozen people have applied for the roles, with both internal and external candidates applying. Each new hire will be connected to an industry mentor to help with their transition back into work. Rossi said that these could include clients, or senior women from production companies, as well as creative agencies, and that each mentor would be handpicked for each new hire.

Grieve and Rossi said that while no direct pressure came from clients, they spoke to several senior female clients before launching the effort, in order to get their advice. The scheme has been approved by the wider BBDO network.

Several networks and holding companies now have plans to boost female leadership -- for example, DDB's "The Phyllis Project" and Omnicom's "Omniwomen" -- and other agencies, including CP&B in London, have offered "returnships" to women returning to the workplace. However, AMV believes its program is the first -- at least in London -- to offer permanent roles.

"We want to put a flag in the ground here," said Rossi. "It's not a transient gesture."