READ THIS NEXT
Milton Glaser, designer of the iconic ‘I ♥ NY’ logo, dies

The Webby Awards has named BBDO New York 2017 "Agency of the Year," with its chilling film "Evan" for Sandy Hook Promise picking up four awards out of the six it won.

Sandy Hook Promise is a non-profit formed to protect children from gun violence after the shootings at Sandy Hook Elementary School in 2012.

Since the show was founded more than 20 years ago, the Webbys have become worth watching for marketers because they partly recognize brand work that stands out in the bigger world of popular culture. That's important as consumers increasingly skip, block or pay extra to avoid traditional ads entirely. The Webbys also highlight other innovative work from the digital space that could serve as inspiration for advertisers and marketers.

BBDO New York's "Unimpossible Films" for GE won the Best Series (Branded) award, and its "Incognito Tickets" work for Barcardi won Best Online Guerrilla & Innovation. Altogether, the agency earned more Webby Awards and nominations across all categories than any other shop this year.

Other agencies in contention for Agency of the Year included McCann New York, Droga5, Wieden & Kennedy and R/GA. Their honored campaigns included McCann New York's "Field Trip to Mars" for Lockheed Martin, Wieden & Kennedy's "Don't Smell Yourself Short" for Old Spice, Droga 5's "Game Changer" for Under Armour and R/GA's "Through the Dark," an interactive music video collaboration between The Hilltop Hoods and Google Play Music.

Among the other highlights, Clemenger BBDO's "Meet Graham" campaign for Australia's Transport Accident Commission picked up the award for Integrated Campaign, Under Armour's Michael Phelps ad by Droga5 won Viral (Branded), Nike's "Margot + Lily" by RSA Films and Wieden & Kennedy was awarded Scripted (Branded) and Greenpeace's "A Journey to the Arctic" by MediaMonks won for VR: Cinematic or Pre-Rendered -- Branded (Film & Video). See all the 2017 winners on the Webby Awards site.

The Webby Awards ceremony will be held in New York on May 15. 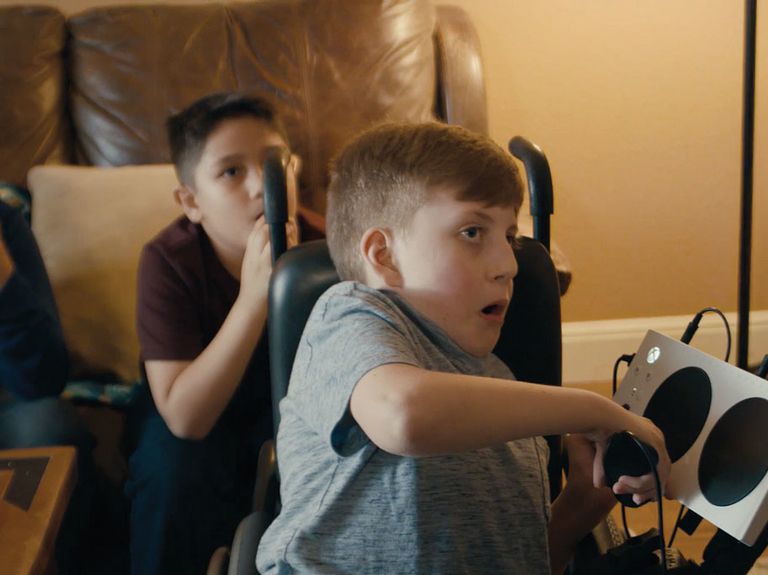 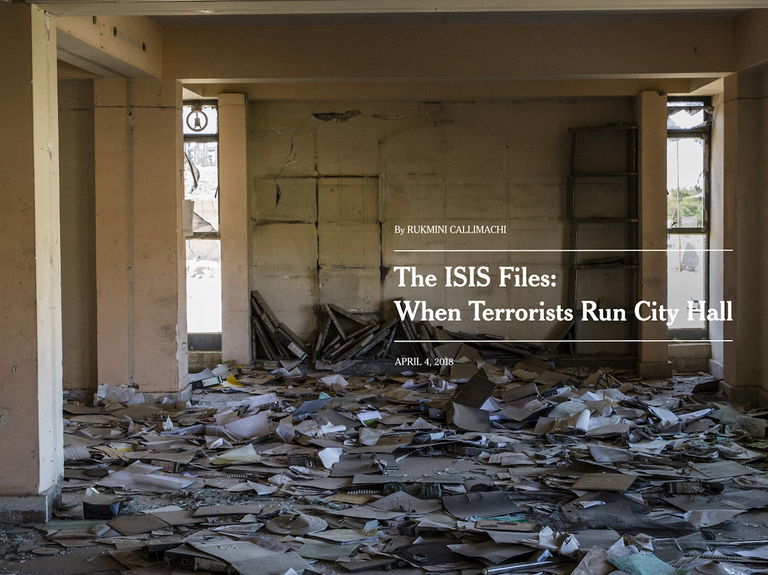 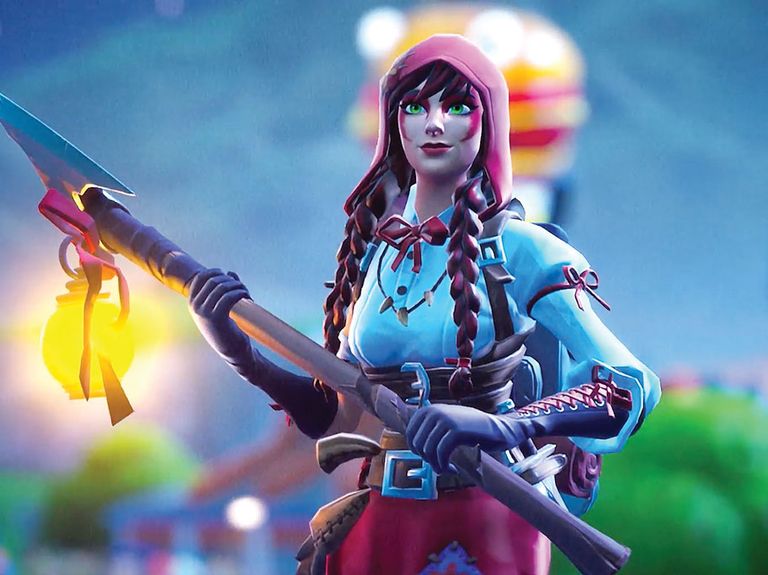 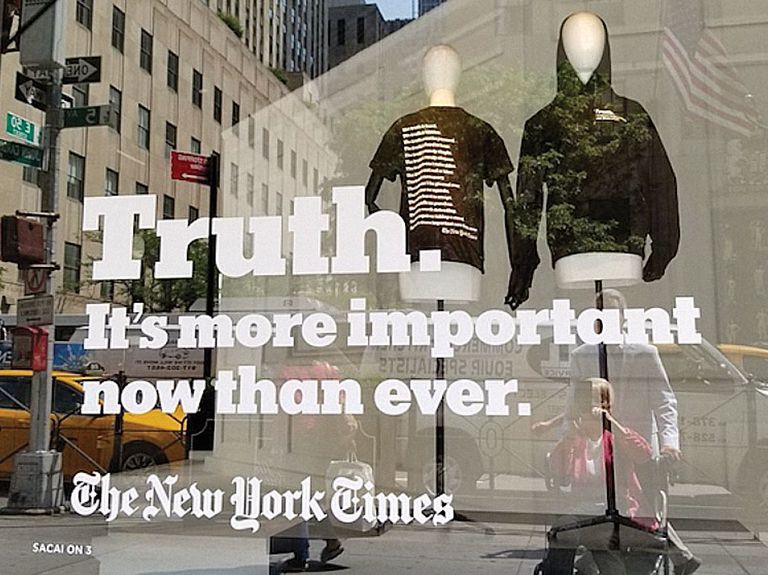 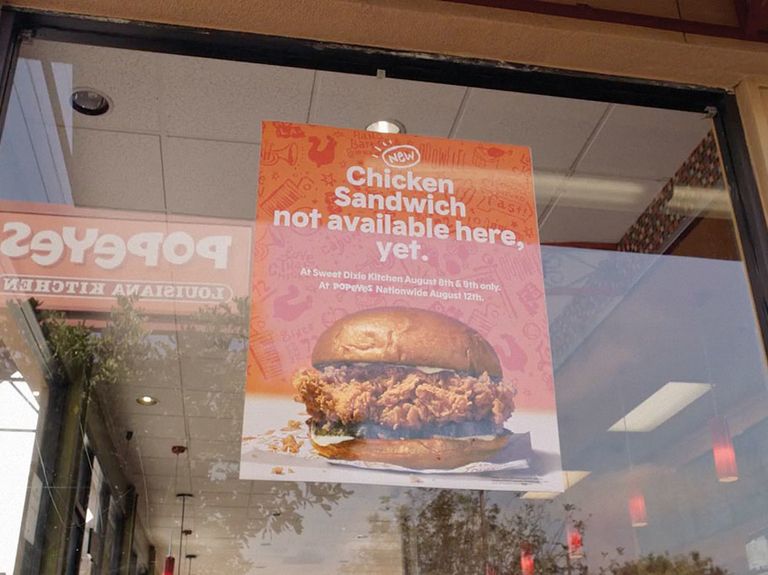 Popeyes resurrects a food-world controversy to introduce its chicken sandwich 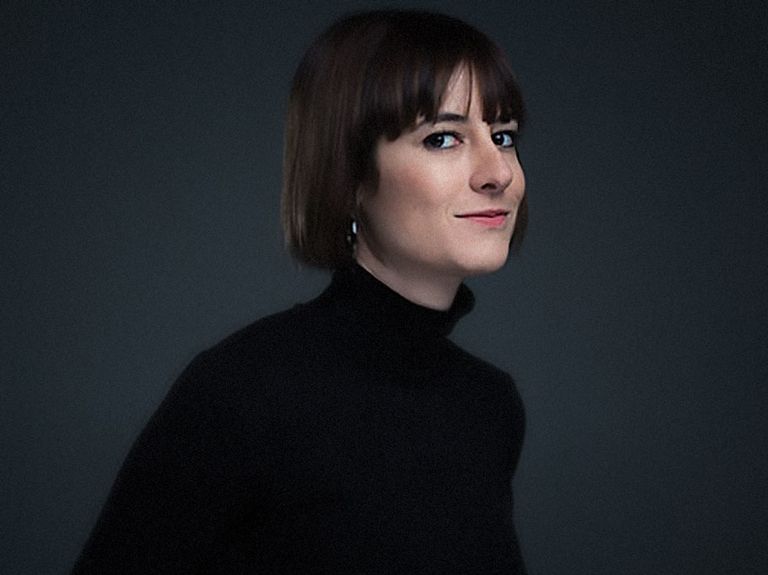