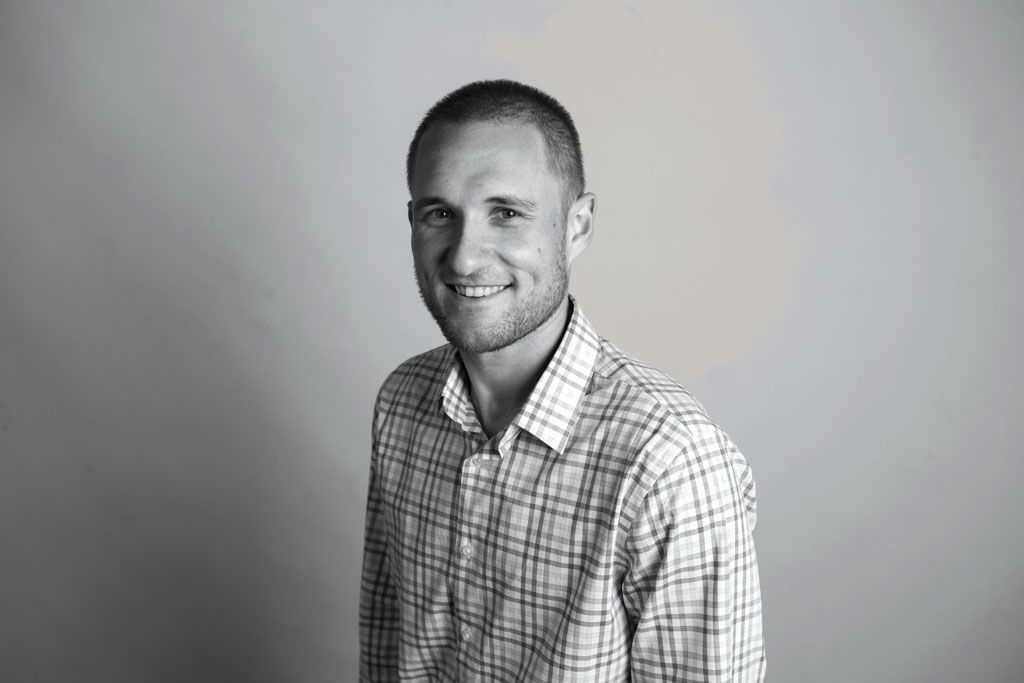 Colin Belmont has leveraged his knowledge of pop culture and social media to bring some of Wendy’s most successful campaigns to life. He helped sell “Keeping Fortnite Fresh,” the in-game campaign against frozen beef that featured a digital Wendy’s avatar smashing meat lockers across the gaming world.

He tapped into the resurgent popularity of role-playing games, bringing the client on board with “Feast of Legends,” a completely playable tabletop game based on a medieval fantasy world featuring famous fast-food franchises that debuted at New York Comic Con. “Feast” was downloaded a quarter of a million times, earned 289 million media impressions and spawned a new Reddit community. Belmont also helped develop a plan to bring back Wendy’s Spicy Chicken Nuggets for a timely partnership with Chance the Rapper that launched the most-liked brand tweet in Twitter history.