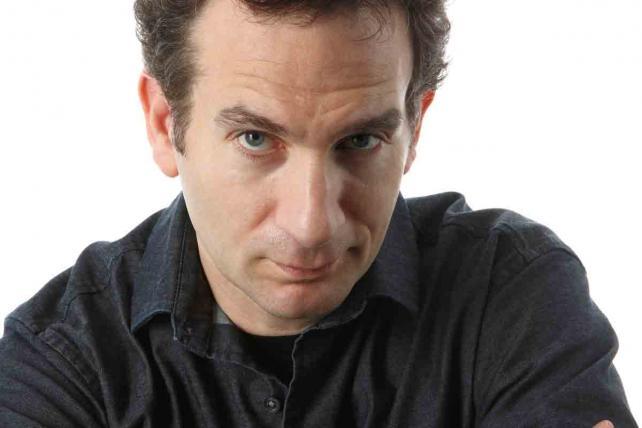 When Mr. Lubars made the inaugural C50, it was just about two years after he'd settled into his new role at BBDO. He had landed the prime gig after serving as president and ECD at Fallon, where he steered the campaign that arguably changed advertising forever, BMW Films. It earned the first ever Titanium Lion at Cannes and became a turning point that had the industry wondering, "What will we do next?"

At BBDO, he's continued to celebrate storytelling across all platforms and proved that big doesn't have to be bad. The agency consistently turns out some of advertising's most captivating and entertaining ideas (in 2013 we named its New York headquarters Creativity Agency of the Year). In 2015 it proved to be as sharp as ever, with more fresh and funny work for Footlocker, Mountain Dew and Snickers (including the Super Bowl Brady Bunch hit) and powerful campaigns like AT&T's "Close to Home."