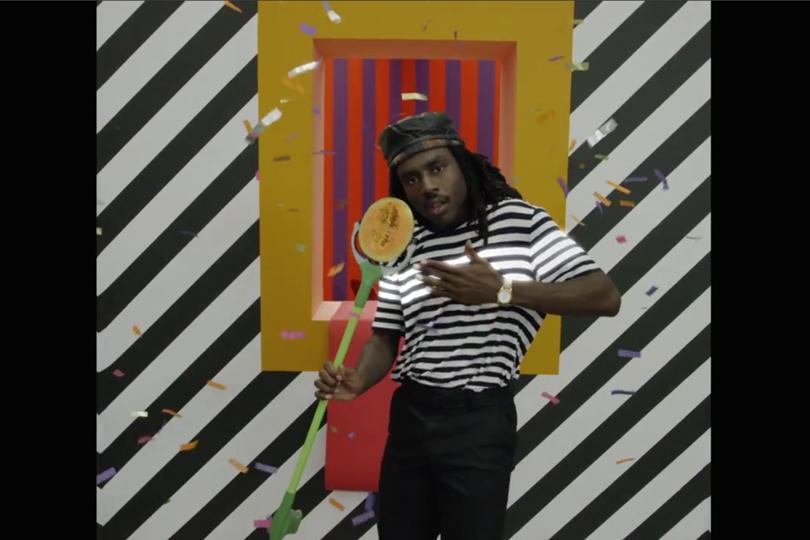 Founded in 2004, digital production company broke out as a global creative force over the last year, on notable campaigns with top agencies including Wieden & Kennedy, Droga5, Mother and BBH, among others.

The company helped W&K Portland re-introduce KFC's Colonel Sanders' to a new audience, on the fantastic Hall of Colonels site, which included, among other things, Colonel Quest, a humorous 8-bit game that illustrated the colorful phases of the company founder's life in inventive ways.

Resn also teamed with the agency's New York office to create the inventive "Play Your Stripes" campaign for the Gap. With the help of their webcams, in let users literally play music by strumming the stripes on their clothing.

On the more outlandish tip, Mother New York tapped Resn to create a "self-destructing book" to promote James Patterson's "Private Vegas." Those who got their "hands" on it had only 24 hours to read it before it disappeared forever.

Pleasing the hearts of gamers all over, BBH commissioned Resn to help create a fun campaign honoring Playstation fans, Gamer Masterpiece, which invited players to become heroes of a fine art "painting," surrounded by the stars of various PS4 games.