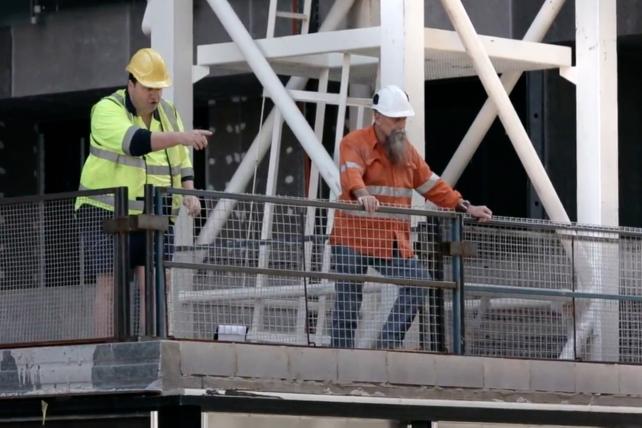 Don't let its pretty name fool you. The Sweet Shop signed its name to some of the most complex production projects over the past year, among them a six-sided interactive movie experience for Google Creative Labs, directed by Steve Ayson and Damien Shatford. It invited the audience to spin "The Cube" in different ways to reveal a suite of dynamic stories.

Sam Holst also told a simultaneously funny and heartbreaking tale of a boy raised by goats, in a short film for Pepto Bismol, via Publicis Kaplan Thaler and continuing Pharrell's non-stop Happy party, The Sweet Shop interactive sibling the Rumpus Room teamed with the musician and the UN Foundation to celebrate International Day of Happiness 2015. The project via Google Creative Lab and iamOther featured a cross-platform "Happy Party" housing user-created GIFs that served as petitions for positive change. Participants included celebrities such as Kerry Washington, Spike Lee, Gwen Stefani and Al Gore.

On the traditional front, the company entertained with spots such as Snickers "Builders" via Clemenger BBDO and director Nick Kelly,in which construction workers uncharacteristically spoke like gentleman to women passing by -- a funny illustration of the brand's "You're Not You When You're Hungry" tag.

The company also added some notable names to its team, including former Smuggler exec Laura Thoel as U.S. managing director.