All the Production Moves From Around the Industry
READ THIS NEXT
This week's agency moves, hires and partnerships: March 18, 2020
Ben Hampshire
Credit: Courtesy of Carnage

Carnage, a creative and production collective led by several former staffers on the BBC's "Top Gear," has launched in London specializing solely in car ads. The company will be run by Ben Hampshire, the former managing director of The Mill L.A. with commercials director Sam Brown in the role of executive creative director. It is backed by Rogue Films and a private equity partner. As well as Brown, its directors include Phil Churchward, the series director of "Top Gear," Mark Jenkinson, Ehsan B, and Richard De Aragues. Carnage says its clients already include Audi, Jaguar, Bentley, McLaren, Porsche, Aston Martin, Mercedes-Benz, Renault, Ford, Volkswagen and Honda. The new company will produce commercials, online content, film and television, digital, experiential, and behind the scenes films. 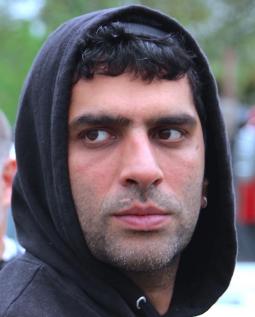 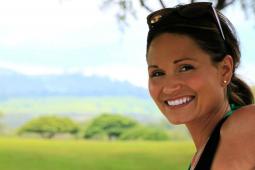 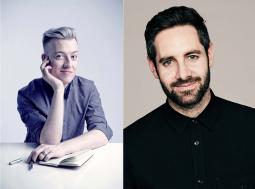 Directors Justin Coit and Stephen Lally have joined Moondog Films in New York. Coit, who joins from Looker, is a photographer and film director who regularly shoots for brands such as Cover Girl, Tiffany & Co., Target and Walmart, capturing stars like Cindy Crawford, Nicole Richie, Lea Michele, Julianne Hough, Molly Sims and Jessica Alba. He has worked extensively with Alba on both editorial print assignments as well as commercials and print ads for her company, The Honest Company. This is the first U.S. representation agreement for Lally, whose showreel includes music videos, fashion films, shorts or commercials for brands such as Rimmel London, Procter & Gamble's Wella and Soft & Gentle. 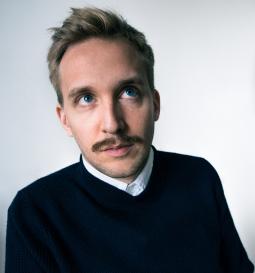 Community Films has signed director Marius Crowne. Formerly a copywriter, he has directed content for Acne,BLK DNM, L.L. Bean, Glade, and Harper Collins. He has directed PSAs for The United Nations High Council for Refugees, The Union of Concerned Scientists, Michael Bloomberg's gun control initiative "Everytown," and The Syria Campaign. He is currently developing his first feature film, his co-authored "Potter's Field." 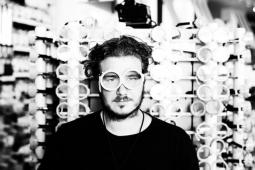 Chris Noellert has joined Arsenal Creative. He brings over 20 years of visual effects, flame and post production experience. He has worked at shops including Chimney, Syndicate and Mirada Studios. He spent nearly four years at Carbon VFX, where he served as creative director and lead flame. 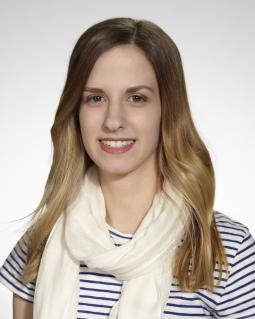 Heard City has promoted former Assistant Mixer Elizabeth McClanahan to mixer and sound designer after four years. She has worked on projects for clients including GoDaddy, AFI, United Health Group, Ford and Kohl's. 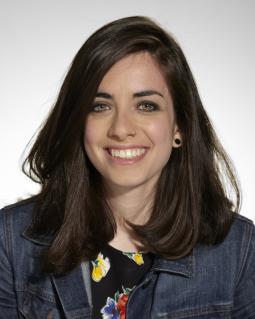 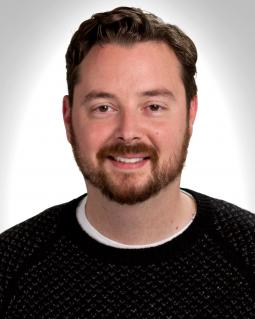 The two have been at Heard City's New York offices since 2012 and 2014 respectively, and have worked with clients including Barton F. Graf, BBDO, Droga5, and The Martin Agency for brands including AT&T, Clash of Clans, Under Armour and Optimum. 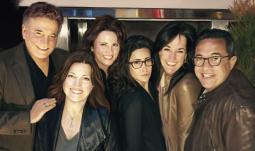 The Napoleon Groupis launching a west coast live action division via a new partnership with @Large Productions and Post. The move comes six months after the art, test commercial and post production studio, a regular collaborator with Manhattan agencies for almost three decades, brought on new ownership. Spiro Kafarakis took an equity stake in the business in February after a career as an executive producer and managing director of operations of West Coast agencies Pitch, Tiny-Rebellion, Deutsch and others. The new live action division will operate under the brand [email protected] Located in Santa Monica, it will be led locally by Jamie Davidson, business development manager. @Large was founded in 2015 by Managing Director Tracy Mays and Executive Producers Beth Aranda and Ashley Hydrick. 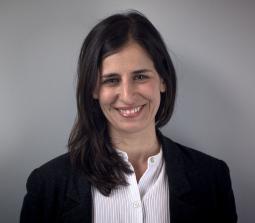 Creative studio Carbon has hired Devon Taylor as VFX supervisor and flame artist, and Maria Carretero will take over as lead colorist. Carretero has worked for over 15 years as a colorist in her native Madrid. During her career, she has collaborated with Mercedes, Vodafone, and Coca-Cola; and filmmakers Pedro Almodóvar and Alejandro Amenábar. The artist has also exhibited her own paintings, installations, and sculptures in galleries around the world. 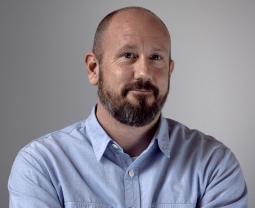 Before Carbon, Taylor spent nearly two decades working on visual effects in Europe and the U.S., launching and running his own shops in Scandinavia, and serving as a senior flame artist/VFX supervisor at Animal in Pittsburgh. Taylor's credits include Audi, Volkswagen, Ford, ESPN, Dannon, and GNC. 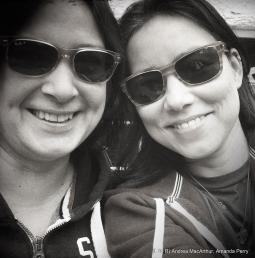 Editorial/post-production company Lost Planet has added Andrea MacArthur and Amanda Perry to its roster of editors. MacArthur co-founded Whitehouse Post Editorial and launched Peepshow Post Productions in 2001, before overseeing its alignment with NO6 in 2013. During her career, MacArthur has collaborated with Anomaly, BBH, Mother and Wieden & Kennedy, and she has worked alongside directors Dante Ariola, Jake Scott, Noam Murro and Rupert Sanders. MacArthur, who has cut projects for brands including Nike, Xbox, Pepsi, Levi's and Lexus, has earned Cannes Gold Lions, among other awards. Perry has longstanding ties with MacArthur, having partnered with her fellow editor at Peepshow in 2002. Perry has also earned Cannes Lions and other awards for her work for Levi's, Orange, Playstation, Nike, Coca-Cola, Mercedes-Benz and Ford. She has worked with filmmakers including Antoine Fuqua, Malcolm Venville, Emil Moller and Traktor and agencies BBH, CHI, DDB, Mother and Ogilvy & Mather.