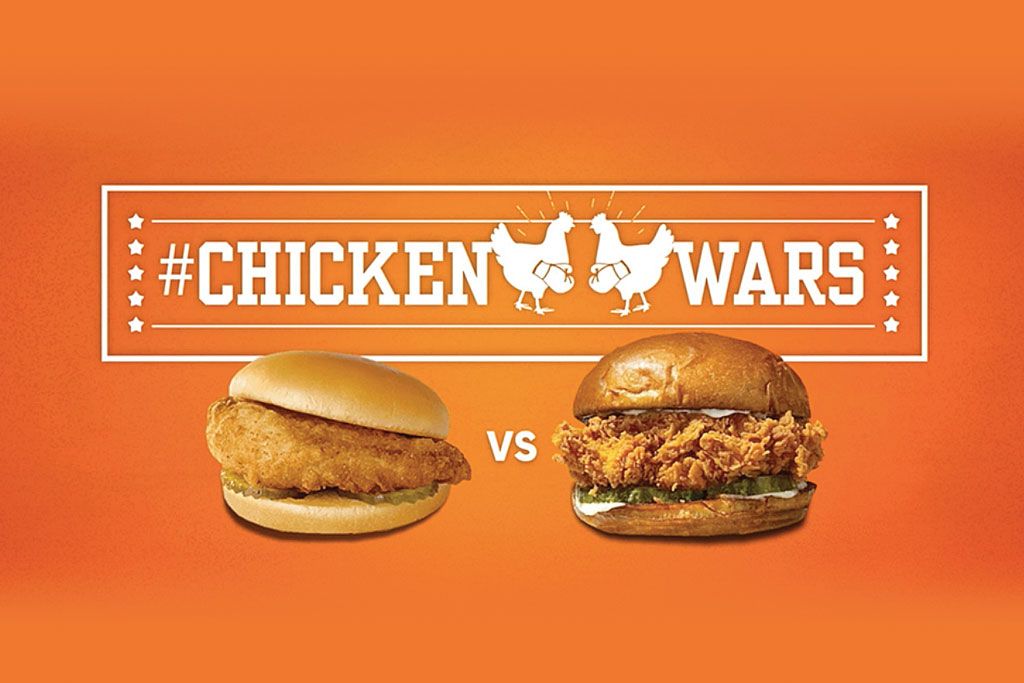 “Y’all good?” GSD&M’s contribution to Popeyes’ winning chicken sandwich launch began with those words that set the internet on fire. The “Chicken Wars” began when in response to all the hype that Popeyes’ sammy was getting, competitor Chick-fil-A released a flaccid tweet proclaiming “Bun + Chicken + Pickles = Love.” Popeyes immediately shut that down with its two-word silver bullet. Also the “Tiny But Mighty” winner in our Work category, it was a social media phenomenon that roared with the power of Black Twitter, leading to 140,000 tweets a day (a huge spike compared to the previous week) and stores selling more than 1,000 sandwiches a day. The overall launch saw Popeyes sell a 10-week supply of the chicken sandwich in eight days, and overall sales jumped a record 10% in the third quarter of last year.