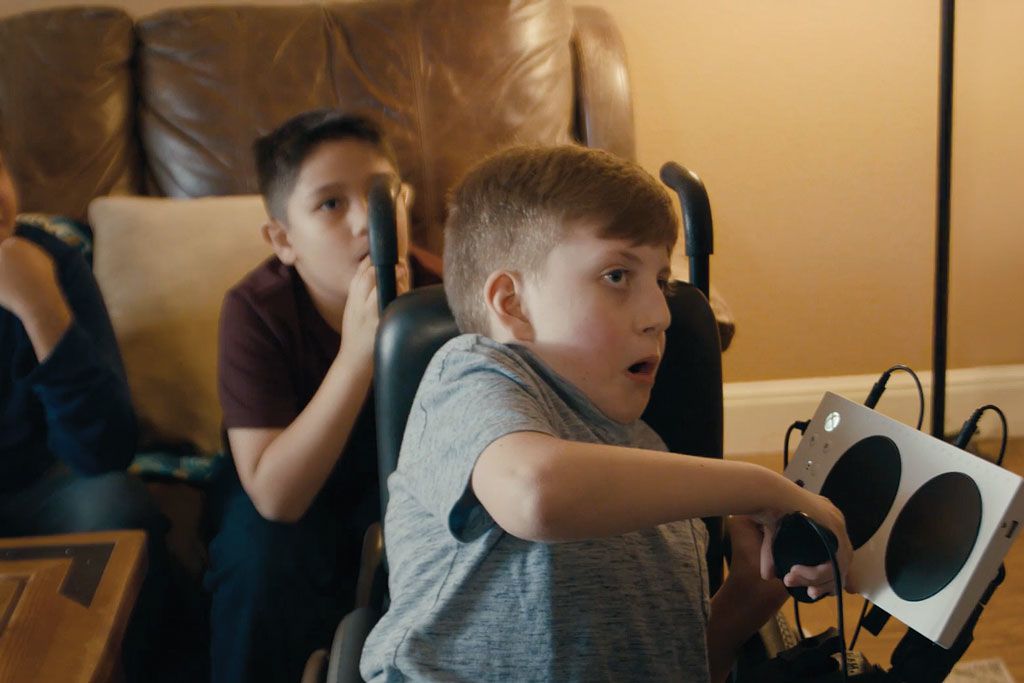 Microsoft’s Adaptive Controller for the Xbox allowed approximately 33 million gamers with limited mobility to compete on a level playing field for the first time, securing its second win—Best Work for Good. The product’s launch attracted support from players, fans and celebrities after it was featured in Microsoft’s emotive 2019 Super Bowl commercial via McCann that depicted children with disabilities using the product. The campaign resulted in a 77 percent increase in conversations about inclusive gaming; a 58 percent increase in conversations about inclusive design generally; and a 246 percent lift in Microsoft’s share of social voice. What’s more, the controller spurred all the other major platforms, including Nintendo, Sony and Google, to engineer their consoles to work with it. Now that’s changing the game.