And More Creative Moves Around the Industry
READ THIS NEXT
Behind the Emmy-nominated show titles from Amazon, Apple, HBO, Netflix and more
Matthew Bull
Credit:

Matthew Bull is joining McGarryBowen's New York office next month as chief creative officer, replacing Mark Koelfgen, who is leaving "to pursue new opportunities after a 10-year stint with the company," the agency said in a statement.

After many years working at the Lowe network on three continents, Bull started his own agency, The Bull-White House, in New York in 2011, and closed it three months ago. Earlier in his career, Bull opened an agency in his native South Africa, where Lowe Bull became one of the country's leading creative shops. He remained the shop's majority shareholder and CEO when he moved to the U.K. in 2003 as CEO of Lowe & Partners in London. He became the global network's chief creative officer in 2005. As a creative, Bull has worked on major global brands including AB InBev's Stella Artois, Unilver's Axe and Magnum ice cream bars, and Microsoft Corp. 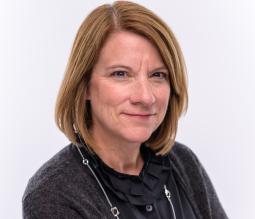 Susan Treacy and Max Geraldo are joining FCB Chicago. Treacy, who will be EVP, executive creative director starting Nov. 4, has spent the last six years at Leo Burnett, where she was an EVP, creative director. One of her first jobs in advertising was at FCB, then called Foote, Cone & Belding, where she was a copywriter for three years, starting in 1993. She later worked at TBWA/Chiat/Day, Fallon and 22 Squared. She and Geraldo will both report to Chief Creative Officer Todd Tilford. 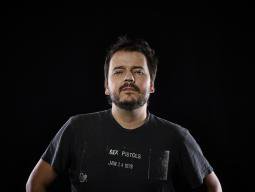 Geraldo, who has never worked in the U.S. before, is moving from his native Brazil in December to be SVP, executive creative director at FCB Chicago. He's been at FCB for three years, and was promoted, along with his creative partner Joanna Monteiro, to co-creative VPs at FCB Brasil in Sao Paulo in June 2014. Geraldo and Monteiro are well known internationally for their Nivea work, which won a Grand Prix at the Cannes Lions International Festival of Creativity in 2014 for Nivea Sun Kids' Protection Ad. Geraldo previously worked as an art director at several of Brazil's most creative agencies – Almap BBDO, DM9 DDB and Lew Lara/TBWA – before leaving Lew Lara for FCB in November 2012.

R/GA has promoted Winston Thomas to SVP-global executive creative director. Thomas is a 20-year vet of the agency, having joined in February 1996. In his new post he will develop product and service opportunities across the network and will provide strategic creative help on work for new and existing clients as well as on new business pitches. Thomas' portfolio includes campaigns for clients such as Nike HBO, Nokia and MasterCard. Thomas founded and served as director of New York multimedia and broadcast studio WT Design. 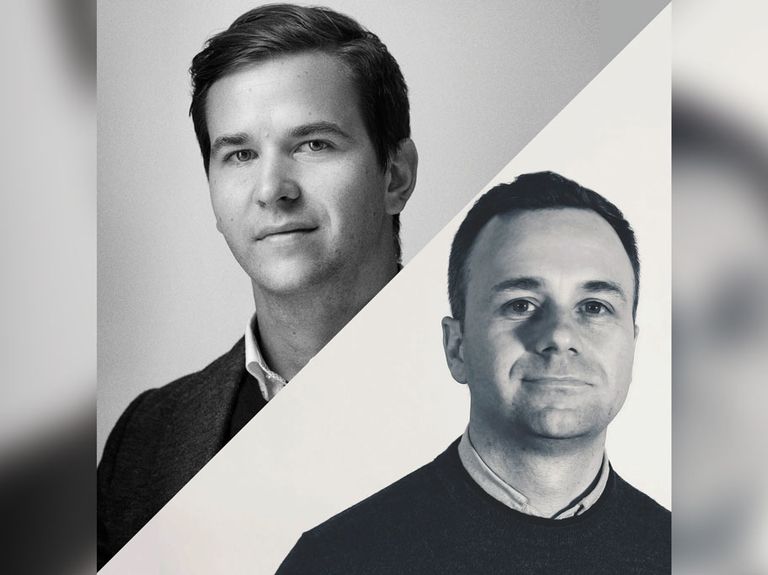 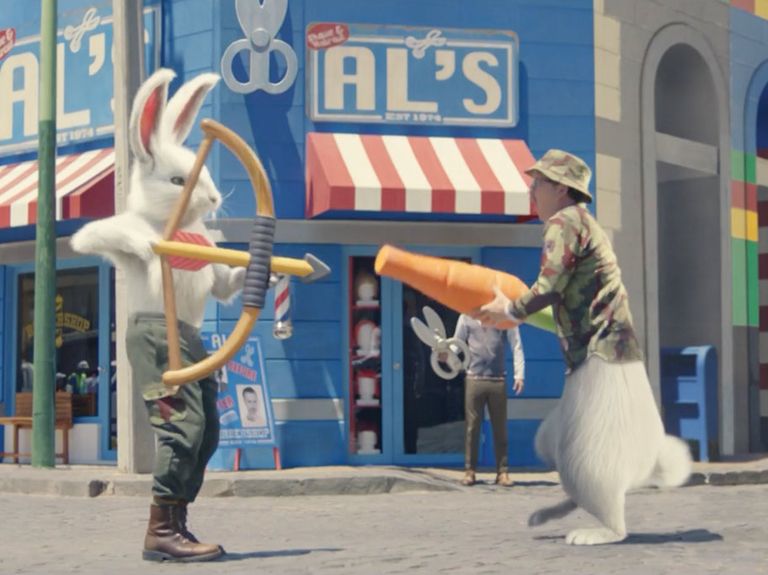 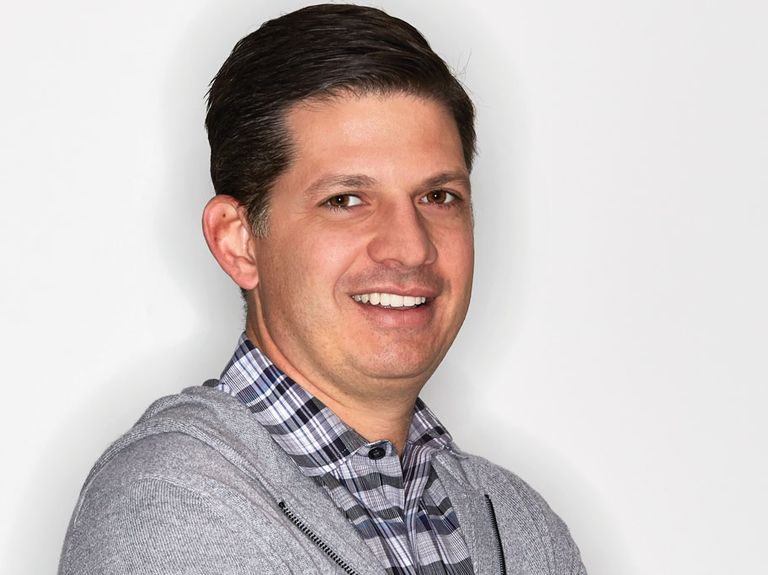 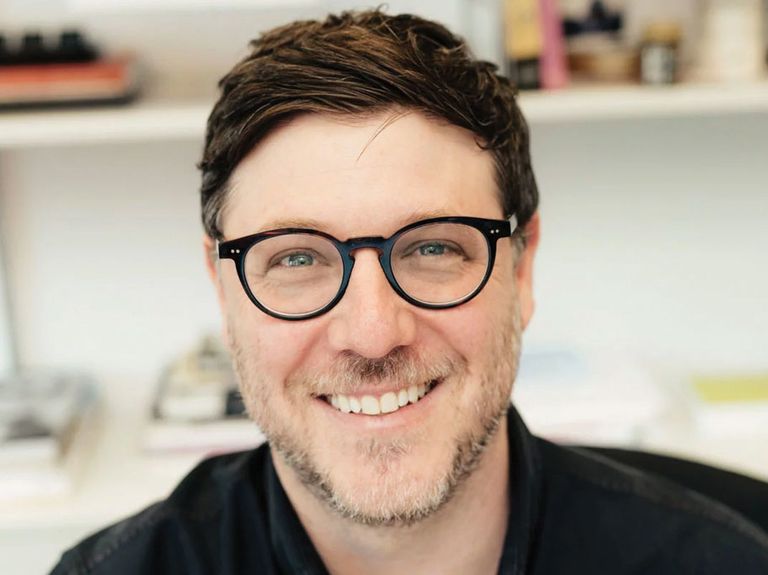